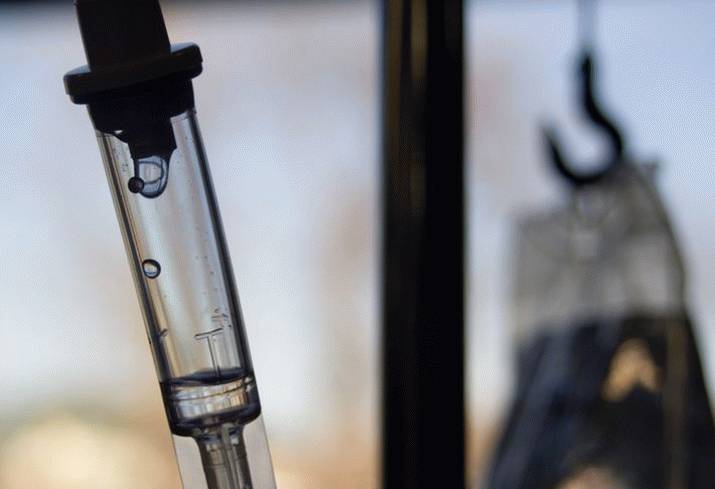 And the federal budget shows that new and lower patient rebates under Medicare are to be locked in permanently. Bulk-billing is therefore unlikely to recover, even after indexation resumes in 13 months’ time.

The rate reached a peak of 77% in the June quarter of 2015 but has been trending down since. There are seasonal variations but there is a clear trend over the past year.

The total number of GP services as well as the actual number of bulk-billed services have both been falling. These figures are volatile but also show that over the past year, fewer people are seeking GP treatment. This reverses a long-term trend of increase going back to the start of Medicare in 1984.

Hospital staff report low numbers and no apparent increase in the number of GP-type patients visiting emergency departments. This indicates many people who are unable to be bulk-billed may not be treated by anyone.

The downturn coincides with statements by many Tasmanian GPs that they reached a point about a year ago when they could no longer absorb the losses being incurred by the continuing freeze on Medicare rebates.

Despite messages to the contrary from the federal government, a return to indexation for GP consultations from 1 July 2018 will not restore those losses. Rebates will not be indexed from the level they would now be if the freeze had never happened but from the new and much lower baseline figure. Instead, the losses to patients and practices of a five-year rebate freeze will be locked in forever.

Tasmania has the second lowest GP bulk billing rates in Australia ‒ 74.2% against the national average of 84.0%. This is despite Tasmania ‒ with the poorest, oldest and sickest population of any jurisdiction ‒ having the greatest need for bulk-billed services in the country.

The figures are available at http://health.gov.au/internet/main/publishing.nsf/Content/Quarterly-Medicare-Statistics (see Table 8).