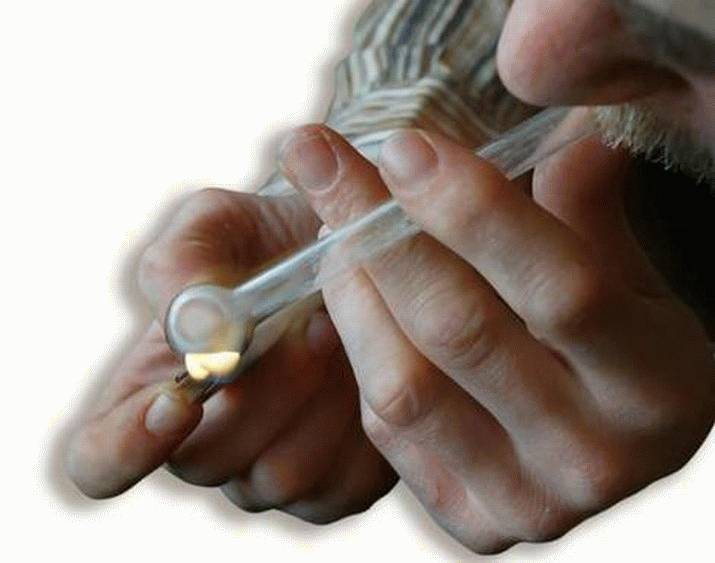 Ice addicts have no choice but to go to mainland Australia for treatment … despite Tasmania’s ideal isolation as a solution to addiction.

The organisation Liftstraightup has been trying to raise awareness of ice addiction for some time.

Two years ago the State Liberal government announced a $4.8 million program which involved trained nurses visiting clients in their homes, assessing their health and environment and arranging suitable treatment.

One organisation got $3.3 million to start a new program called The Bridge at an old 12 bed nursing home. It was a positive step but not a wholistic solution. No nurses have been employed.

Recently a further $5 million package has been announced spread unevenly across three organisations who don’t offer any clinical help for clients. They don’t have any plans to
introduce programs for children and they are not employing outreach nurses.

“If you are gripped by this symptom of social disease but under 18 you have no choice but to go to the mainland for treatment, the economic contraints on this makes it pot luck whether you get this choice,” says Jason Hearn, spokesman for Liftstraightup.

“Liftstraightup has made efforts to meet with many Politicians in Tasmania including both State Health Minister Michael Ferguson and shadow Health and leader of the Opposition Rebecca White.

“No comment can be fairly made until they respond.”

Eric Abetz has taken on this issue and Liftstraightup has been to his Hobart Office to raise their concerns.

“In fairness to Mr Abetz he said he has been advised by the bureaucrats on how to best fund this latest Federal iniative.

Liftstraightup has also contacted the Editor of the Hobart Mercury to assist with information relating to this on going story.

No comment can be fairly made until he responds.

Mr Hearn hopes that new light and fight will join this cause and encourages families to voice their experiences and concerns directly to Mr Alan Ashbarry care of Eric Abetz’s office.

Meanwhile, questions for the Libs …

• Why does YFCC send clients to Hobart but not Ulverstone which is 10 minutes away?

• Why did the Salvation Army get $3.3 million when Missiondale was going to downsize because there was no funding? Missiondale had submitted requests for a year …