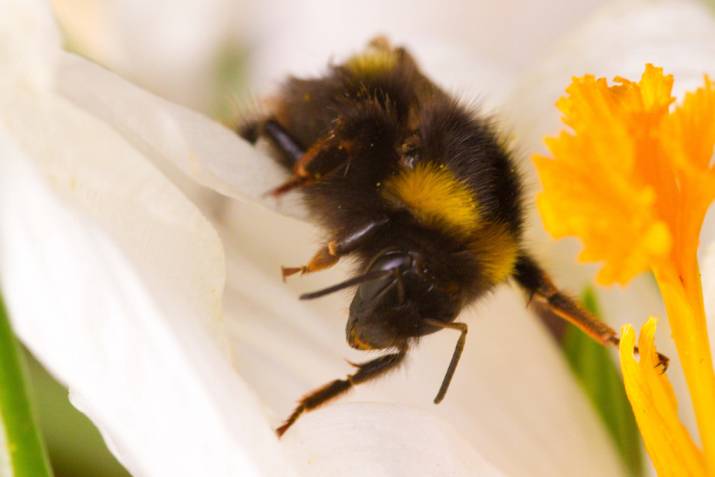 Expansion of the Agricultural Sector of the Tasmanian economy 10-fold by 2050 as promoted/planned by the Premier Will Hodgman, is now virtually impossible due to the provisions of the now finalised and publicised Wilderness World Heritage Management Plan.

A 10 fold increase in agricultural production will require a similar increase in pollination services. To achieve this, beekeepers who deliver these services will require access to the leatherwood nectar source by a similar factor. Leatherwood is the only nectar source reliable and substantial enough to sustain a commercial beekeeping industry in Tasmania. Whilst providing most of the infrastructure and other requirements for the Agriculture sector to expand, there has been no consideration of the pollination requirements and there was no discussion by the Government with the Beekeeping industry on the matter on the planned expansion.

The only unutilised leatherwood resource of sufficient quantity to achieve the additional beekeeping leatherwood resource is now within Wilderness World Heritage areas as set out in the final Plan. Under the Plan activity involving beekeeping Is only permitted in the recreation Zone of the area. Not only is this a minute proportion of the entire area but it is also already being largely accessed by beekeepers. The accessible resource in the same is fully utilised. The remainder of the unutilised leatherwood is now effectively locked away in the Wilderness World Heritage areas.

Even to sustain the present level of beekeeping and thereby pollination, beekeepers are already stretched and are unable to meet present pollination requirements. Because the forest resource of leatherwood is diminishing due to wood harvesting methods in areas where beekeeping is permitted, the available pollination services are also diminishing and will continue to do so.

Pollination services delivered by the Honey Bee are required to enable commercial production of 70% of our Tasmanian vegetables, fruit and seed crops.

Because the leatherwood retention and access is controlled by law, only action by the Government can address this issue. If it does not then its vision to grow the agricultural sector 10 fold by 2050 is no more than a pipe dream.

*Lindsay Tuffin has been a journo since 1969, mainly in Tassie … apart from a few years around Oz and in Pomland where he edited ‘Buzz’ for five years, a magazine dealing with church and social issues [beaten in audit circulation only by Aero Modeller magazine (Specialist Interest category)]; and a brief stint as a Uni chaplain …

*Bob Davey, is President of Save Your Leatherwood Honey Association Inc.