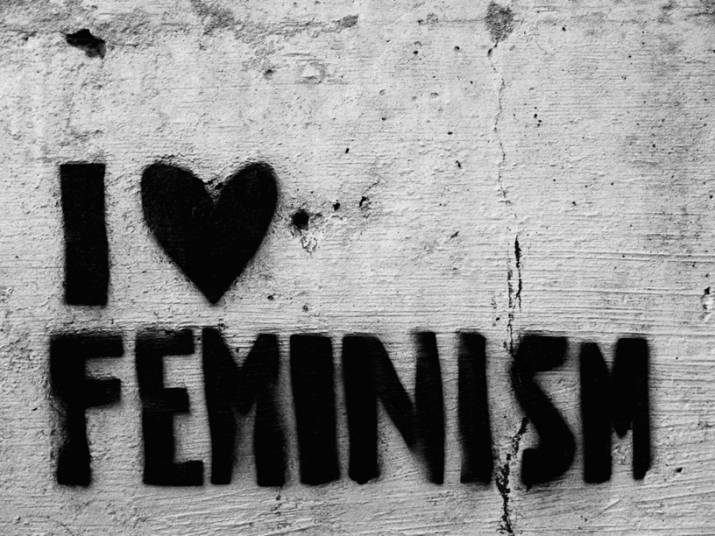 The Births Deaths and Marriages Registration Amendment Bill was defeated in the Victorian Legislative council this week.

Women’s Liberation Front has expressed its gratitude to all members of the Legislative Council for voting against this Bill, that would have seen women’s rights in Australia irreparably damaged.

We have expressed our special thanks to Rachel Carling-Jenkins, Inga Peulich, Georgie Crozier, Melina Bath and Wendy Lovell who spoke against the Bill in debate, in the face of the frightening abuse and silencing that women who speak out against gender identity politics are experiencing around the world.

We were disappointed to see that Labor member Gayle Tierney continued to deny the impact of the proposed law on women’s right to female-only spaces and services, such as domestic violence shelters, changing rooms within female-only facilities and sports teams.

Should the Labor Party wish to sincerely engage in seeking to understand the implications for women and women’s rights with regard to this Bill we would welcome the opportunity to meet with them to discuss our concerns around these issues.

*Tessa Anne is a radical feminist activist, working the Women’s Liberation Front (WoLF) and the Nordic Model in Australia Coalition (NORMAC). In her spare time Tessa is completing a law degree at Macquarie University. Tessa loves dogs, libraries and every courageous woman and girl fighting against male domination.