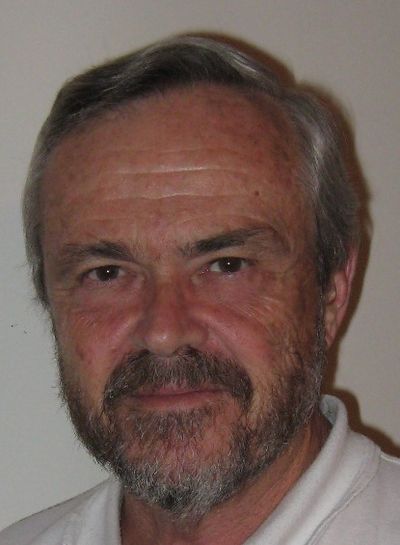 Dr Michael Powell, History lecturer at UTAS Launceston, has broken ranks with the University over the planned relocation to Inveresk describing it as a “Grand Façade to a Great Deception.” He has written the following …

The decision by UTAS to establish a city campus presence in Launceston is sound. The decision to introduce Pathway Associate Degrees is sound.

But behind the grand vision and prospect of 5000 more students and 500 more staff is a more sobering reality – shrinking services and staff on the Launceston campus with functions, courses and staff shifted to Hobart.

The number of staff lost in the past few years has been staggering. Core courses and staff have been moved to Hobart effecting Arts, Humanities, Business, Education, Nursing and Social Work and causing a dramatic fall in enrolments.

The University has admitted that there has been a decline in enrolments of about 5% per year over the past five years. This is a substantial loss of revenue – most corporate CEO’s would be fired for such a dramatic drop in “sales” …….or given a bonus.

There is no strategy for addressing the current decline except for a building program 5 years down the track. But nothing in the Now.

The University talk of extra students and staff from Associate degrees on the Inveresk site seems noble at first, aimed at the large number of Tasmanian young people not moving into further education.

The cultural resistance to further education in regional and rural Tasmania is a well known entrenched problem that must be addressed if parts of Tasmania are not left as pockets of poverty.

But there is absolutely no real plan to address this.

When this is challenged the story then changes to the need for a city campus to attract foreign students. In other words this is not aimed at Tasmanian needs but a nice little revenue earner for the University.

The University will deny it furiously, but they are degrading Launceston to a glorified community college with a skeleton degree program with little to offer the northern region.

Instead of envisaging and badging a vigorous program of higher education in Launceston with Pathways to it we are offered a lame second-rate institution.

Instead of building on the strengths of a unique environment and ability to deliver a highly personalised core education we are offered a dumbed down alternative.

But then everyone knows going north, IQ declines after you pass Oatlands.

• Mike Bolan in Comments: The proposed move to Inveresk looks like a cover for selling the existing university grounds to some mate or other, while simultaneously shrinking services to some minimum – zero if they can’t get their way. That way Rathjen becomes a hero who brought in enough money to cover his new salary, while ‘consolidating’ services to Hobart. Whatever the details, we can be pretty sure that the proferred explanation is a ‘cover story’, particularly as they hope to get the Inveresk site for nix (i.e. tax and ratepayers cop the loss of assets)

• FFUTAS: University of Tasmania Fossil Fuel Sit-in Enters 3rd Day: Bob Brown Visits A Student occupation of the at The University of Tasmania (UTAS) is in its third day, with prominent environmentalist and former leader of the Australian Greens – Bob Brown, visiting the protestors. The students are protesting UTAS investments in the fossil fuel industry, as part of a nationwide divestment campaign. With the sit-in entering its third day students have stocked up on supplies, including food, sleeping gear, camera and phone chargers. “This is the first and most simple of actions we can take, if we don’t achieve our aims here, we’ll be back in the new year with more creative and disruptive actions.” “We are frustrated after two years of patient, peaceful campaigning that the university has refused to divest its $300m investment portfolio from fossil fuels,” said Fossil Free UTAS spokesperson Mell Jones.