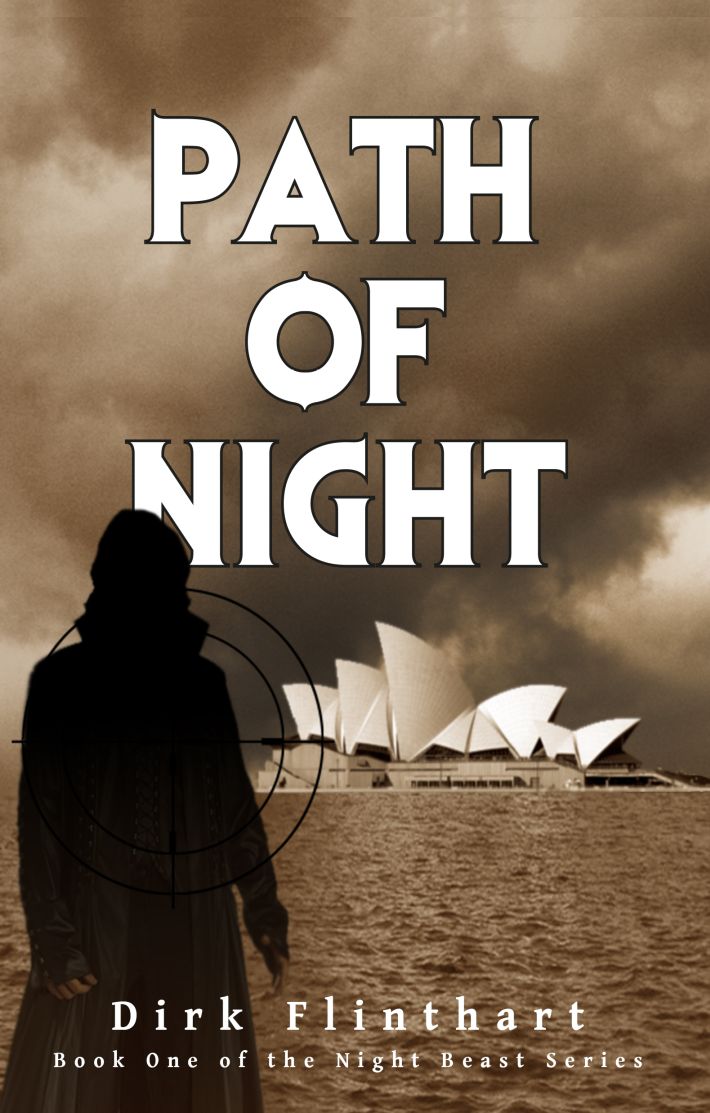 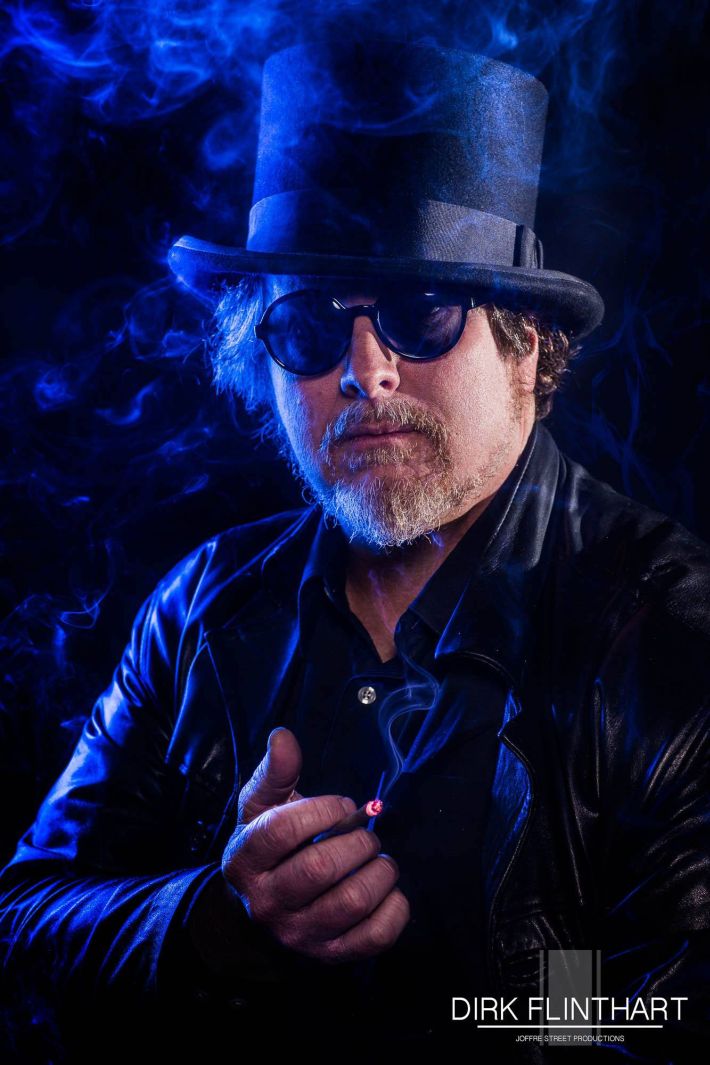 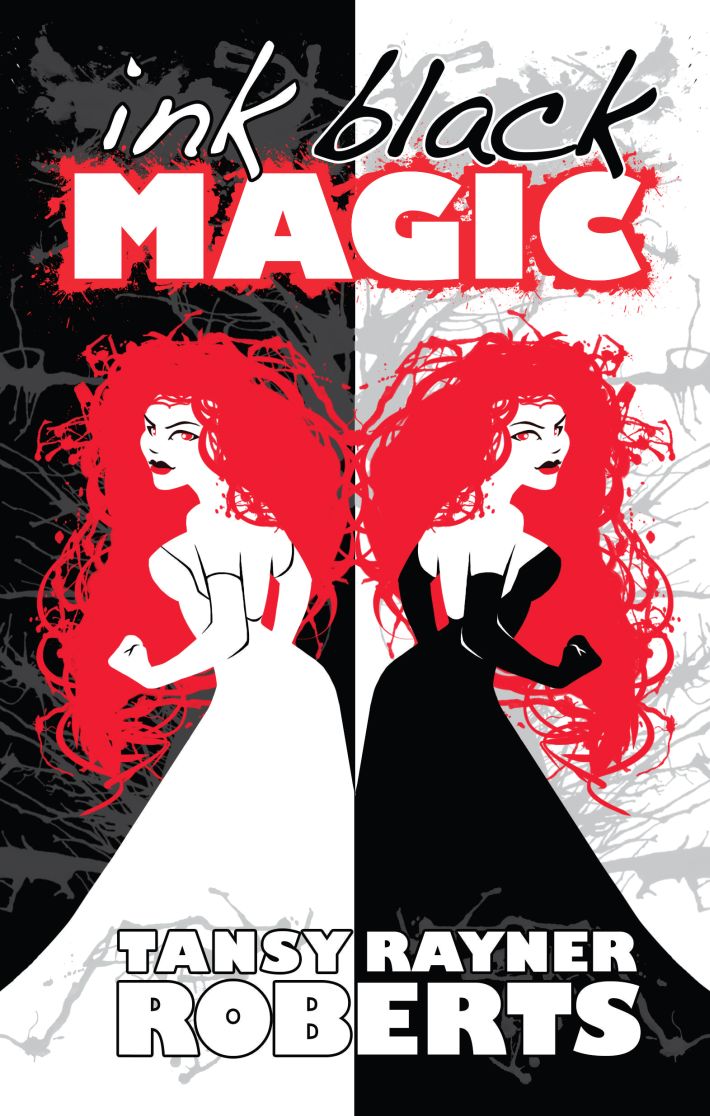 Tasmanian speculative fiction literature is in abundance this month with the release of two new books from local press, FableCroft Publishing.

Path of Night is the first in the Night Beast series of novels, supernatural thrillers set in Australia and reflecting a uniquely Australian language and sense of humour. “That was the best part of working with Fablecroft,” said Flinthart. “I didn’t have to struggle to convince the editor to keep the Australian content and tone. There are plenty of American and British thrillers out there already. I think people will enjoy reading something just a little bit different.

“I’ve had plenty of stories published before, but this is my first full-length novel in print,” said Flinthart, “There’s something really special about seeing your book for the first time, and the cover makes it looks absolutely fantastic. It was great to work with Scottsdale-based graphic designer Adam Branch on that, and with Launceston-based editor Tehani Wessely on the book itself. The end result is everything I’d hoped for.”

At the other end of the state, well-established Hobart fantasy author Tansy Rayner Roberts (who also writes crime novels under the name Livia Day) is delighted to see Ink Black Magic, the final of her comic fantasy Mocklore Chronicles trilogy, released into the world. The Mocklore series began in 1998 with the publication of Splashdance Silver, after it won the George Turner Prize for an unpublished manuscript. The sequel, Liquid Gold, was released in 1999, but it is only now that Ink Black Magic has completed the series.

Roberts says, “Ink Black Magic was intended to be a new start for my Mocklore Chronicles – it was written for new readers as much as old. If comic fantasy with pirates, witches and chaotic magic sounds like fun to you, you can enjoy Ink Black Magic as a standalone novel. That said, the first two Mocklore books are now available from FableCroft as ebooks, so you can read them all!”

“You probably couldn’t get two more different books,” said publisher Tehani Wessely. “Tansy’s book is great fun to read, and full of high fantasy tropes being subverted in the humour – I think fans of Terry Pratchett would really enjoy Ink Black Magic. Dirk’s novel is much grittier and definitely more adult, although there is humour as well, in a dark sort of way and the action really draws you in. It’s a bit like something Dean Koontz might write, but with a strong sense of an Australian time and place.”

Path of Night and Ink Black Magic are the first original novels to be released by Fablecroft Publishing, previously noted for their multi-award nominated Australian science fiction and fantasy short story collections. FableCroft books are available in print and ebook from your favourite bookseller or directly from the publisher [ http://fablecroft.com.au/ ].