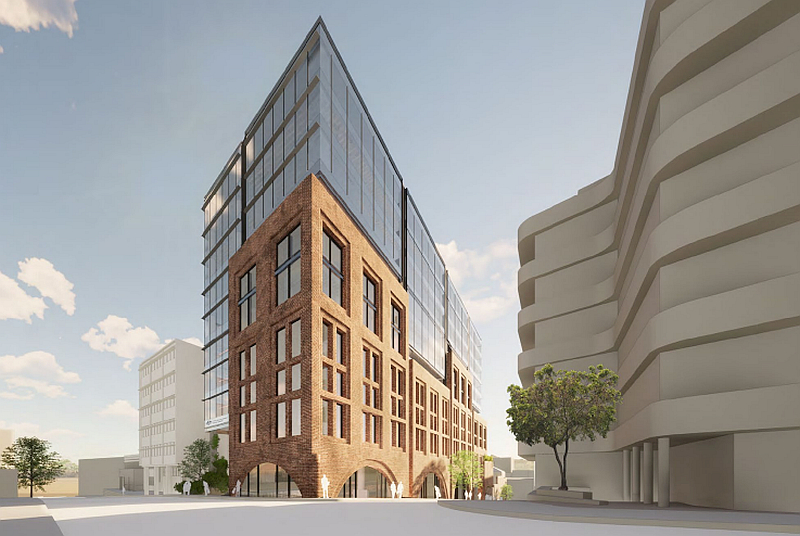 Two federal agencies are consolidating offices across Hobart, Melbourne, and Brisbane, and planning for workstations to take remote working into account.

The three projects from Home Affairs and Services Australia are currently before the Parliamentary Standing Committee on Public Works for consideration.

Services Australia has proposed to construct a new building worth $32.8 million at 120 Bathurst Street in the Tasmanian capital.  It is also seeking to consolidate its two Collins Street sites and another at Dowsing Point into one at this location. 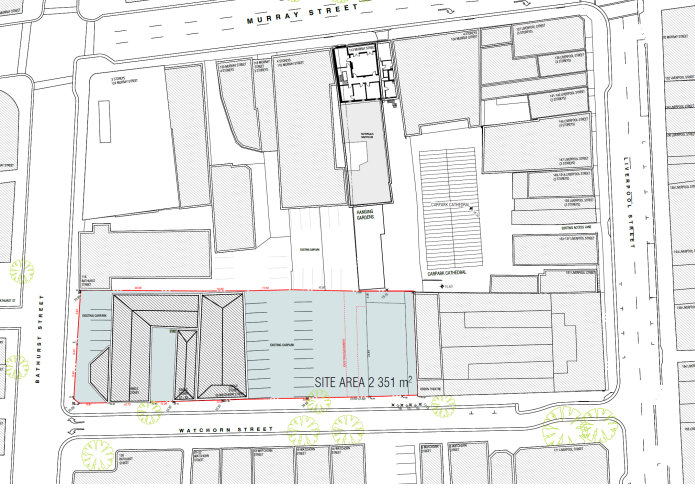 “During the pandemic, staff have been enabled to work from home where it has been reasonably practicable to do so, supported by working from home guidelines and assessment processes,” Jongen said.

“The consolidation of buildings will improve efficiencies for agency operations and provide greater opportunity for staff collaboration.

“Our staff are consulted when planning and designing new buildings and workplaces.”

Home Affairs has proposed a fit-out of an office in Melbourne’s Docklands as it works towards consolidating staff currently split between three expiring tenancies.

Two Home Affairs tenancies on Lonsdale Street and another on La Trobe Street are due to expire in early 2023. The department will share the new site with Border Force employees.

The department proposes the office will have at least 1890 workstations, about 150 more than all Home Affairs staff working in Melbourne currently.

“Home Affairs has, and continues to, adapt its work environments to account for flexibility and changing settings,” a department spokesperson said. “The proposed number of workstations will take into account the expected ebbs and flows in the workforce, which at times includes remote based working.”

The project is due to cost $34 million with $19.1 million provided through a lease incentive from the landlord.

“The department has, and continues to, actively consult with staff through the Melbourne Accommodation Project,” a spokesperson said.

“Consultation includes, but is not limited to, specific design requirements, surveys of preferred locations, amenities and other project updates and key milestones as available/achieved.”

Meanwhile, Services Australia has plans to consolidate nine Brisbane sites into a new building at North Quay in the city’s CBD in 2025.

“The works will not impact customer-facing services and will not reduce. jobs for agency staff,” Services Australia says in its proposal.

The works are expected to cost $89.3 million.