During the summer of 2019-20, Kangaroo Island was seriously impacted by a bushfire. 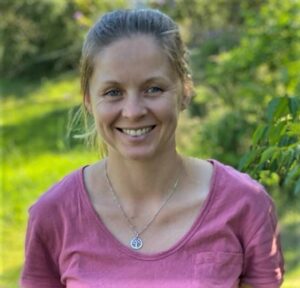 Two lives were lost. Many businesses, homes, and farms were destroyed. Livestock, wildlife, and habitats perished.

The island is now in the process of recovering.

It now has thousands of followers, told many islander stories of resilience after adversity, and also made an impact. For example, it raised over $60,000 in three months, re-equipping over 225 firefighters.

At the start of 2021, Humans of Kangaroo Island was successful in securing grant funding through the Community Enterprise Foundation.

The funding went towards the creation of a printed publication of islander stories, titled Humans of Kangaroo Island: People Make a Place.

The stories have been recorded by Sabrina.

“By now I have told close to 100 stories of local islanders and continue to do so to make an impact and keep our community connected,” she says.

“I aim to record the diversity of our island within these stories. We have many different upbringings, talents and cultural backgrounds to offer. This book will showcase our island’s identity, culture and history. It will discuss happy and tough times in our lives, as well as challenges such as the fires and pandemic. It can be enjoyed for generations to come.”

The majority of the book’s proceeds will be donated to Western Districts, a severely fire-affected sport club, so they can fund playground equipment during their rebuild.

Humans of Kangaroo Island: People Make a Place will be released this month.

It will be available for purchase on the project’s website. It can also be bought at several shops and cafés around Kangaroo Island. 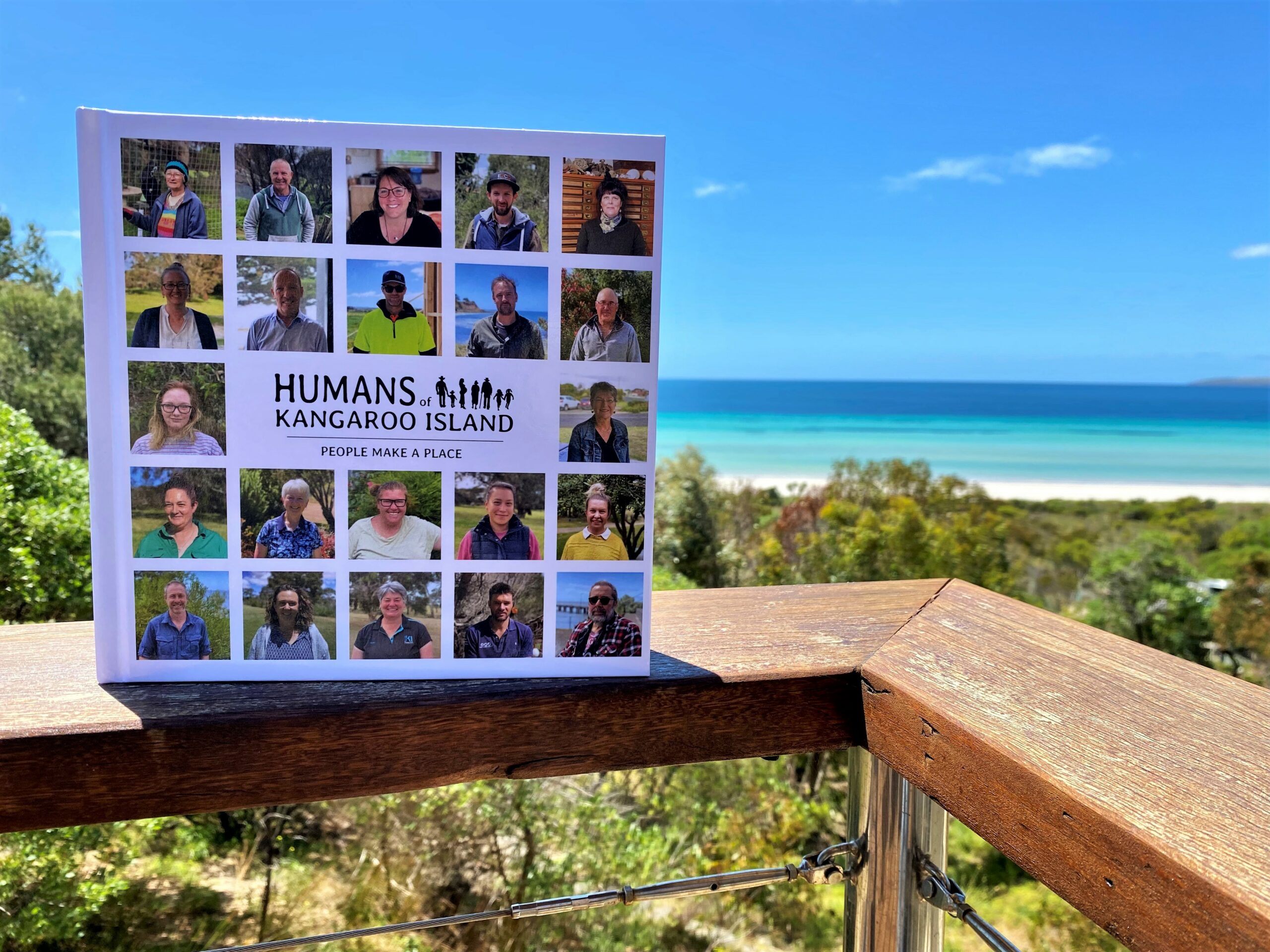