no new content for a few days,
site is being migrated
Tasmanian roads –
latest alerts & reports
Want to have a say?
Send us a letter for publication
Donate to Tasmanian Times –
BSB: 807009 Acc: 60178142
Tasmanian weather
forecasts and warnings
new writers & contributors welcome,
please contact us with your submission 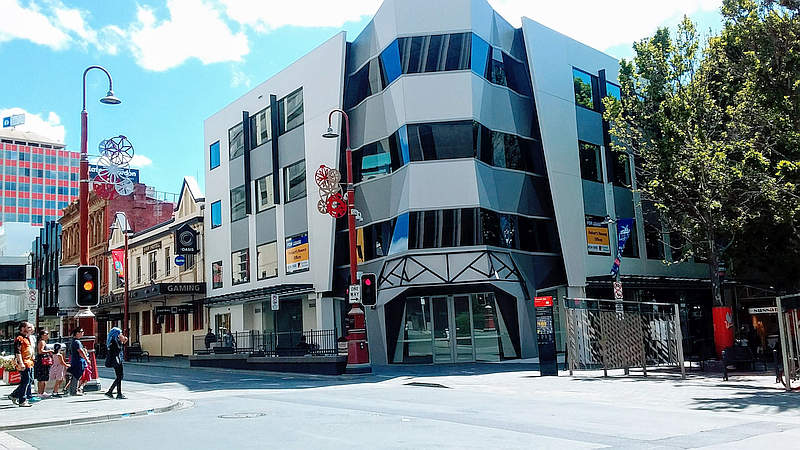 In the first six months of 2021, 15 people lost their lives and 133 suffered serious injuries on Tasmanian roads.

While this isn’t a stark increase from the same period in 2020, the previous year recorded over a 24% increase in road deaths from 2019. Simply put, the situation has not improved.

2020 statistics show that the 50-64 age group made up the biggest proportion of road fatalities, with the 17-29 age group following closely. Males were twice as likely to be involved in fatal and serious injury crashes in comparison to females.

If things do not change, the R. Automobile Club of Tasmania (RACT) estimates that in the next five years, 175 Tasmanians will die and 1500 will be seriously injured on Tassie roads.

The RACT is pushing for a new commitment to road safety to ensure the wellbeing of all Tasmanian road users.

On 28 July, Tasmanian police did a Road Safety Day of Action, focusing on the Fatal Five. On this day, 312 people were found speeding, 38 were caught using their mobile phones while driving and 13 seatbelt offences were detected.

In April, during which five lives were lost in the span of three weeks, Tasmania police wrapped up their Easter Operation Crossroads which lasted six days. Speeding, inattentive driving and mobile phone use were the most significant offences detected within the operation timeframe.

The police issued 632 infringement notices for speeding offences and 35 for mobile phone offences. As Operation Crossroads concluded, Tasmania police urged drivers to leave their phones alone when driving and reminded motorists of the Fatal Five contributing factors to fatal and serious injury crashes.

The ‘Five Fatal Factors’, which are discussed comprehensively in our Traffic Offender Intervention Program (TOIP), contribute to almost 94% of all road fatalities and serious injuries. Speeding and distraction are two of the largest contributors to crashes on Tassie roads. The remaining three fatal factors are intoxication, seatbelt or helmet misuse and fatigue.

This is where road safety programs come into the picture.

The Traffic Offender Intervention Program aims to rehabilitate traffic offenders and empower them with the understanding, knowledge and skills to get back on the road more safely.

Road Sense Australia (RSA) is the only registered charity that provides a traffic offender program in Tasmania. RSA’s aim is to create safer drivers and road users and ultimately improve road safety in Australia.

The Virtual Classroom program – which is held via video every Saturday from 10am-4pm – and Self-Paced Online mode (which is available 24/7), are open to enrolments now at https://roadsense.org.au/book-toip-now/.

In the past seven years, 30,000 people have completed their program and RSA look forward to playing their part in helping Tasmania to reach their Towards Zero target of a 50% reduction in road fatalities over the coming 12 months.