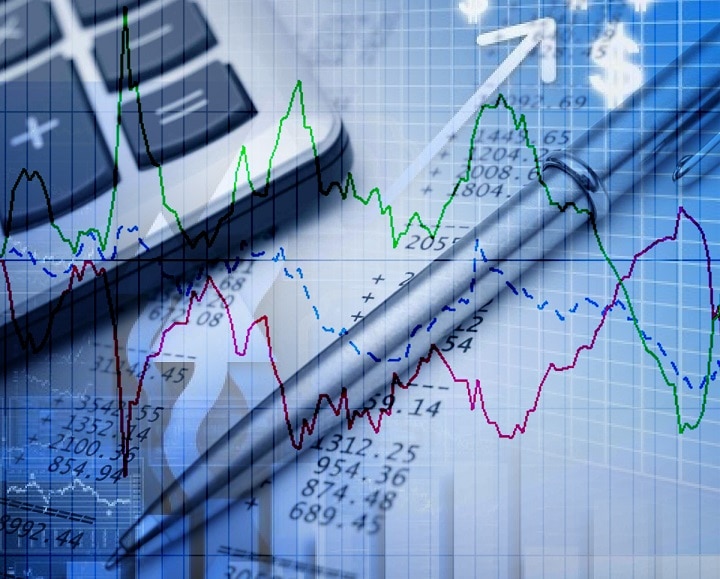 University of Technology Sydney mathematician, Professor Eckhard Platen, has shown that mathematical models normally reserved for the world of finance very accurately predict the spread of COVID-19. Importantly, they hold clues that can be used to understand the timing of lifting control measures, he says.

His study shows that the variance of the number of newly infected cases is proportional to the contact intensity. The model also predicts rates of new internal infections (i.e. already within Australia) and infections imported from outside of Australia below which the infection becomes eradicated.

Importantly, if eradication isn’t achieved the model also deals with mechanisms to keep the rates of infection in equilibrium with the rates of cure.

According to Professor Platen, “Above these maintenance levels, there almost certainly will be additional waves of outbreak of the disease if we leave the current strict social distancing environment.”

The study provides a pathway to maximise levels of tolerable rates of infection while also maximising economic and social activities within limits. A negative consequence of such an approach, in the absence of a vaccine, is that it takes a long time to reach ‘herd immunity’. Even when herd immunity is achieved, by having at least 60% of a population immune to the disease, imported infections can once again cause a flare up of rates of infection. This means extended bans on certain forms of travel, and the maintenance of strict social distancing for extensive periods of time, could be needed.

“Under such a scenario, the economy suffers severely, a large number of unemployed are predicted as a consequence,“ Professor Platen said. “However the upside is that judicious choices of social distancing policies and restrictions on certain forms of travel enable maximum economic activity with manageable rates of new infections, coupled with the ability to rapidly and strictly isolate ‘flare ups’ of infections.”

In practice, this means ongoing vigilance and surveillance of the population to rapidly identify growth areas of infections, and to vigorously act to isolate those sources of infections. When a vaccine becomes available, and growing numbers of people in the population become immune, social distancing measures may begin to be removed in an accelerated fashion while still maintaining tolerable levels of rates of infection.

“The important, ground-breaking study accurately characterises the random dynamics of an epidemic and forms a basis for successfully managing an epidemic and the related economic and financial risks,” said Professor Tony Dooley, Head of School of Mathematical and Physical Sciences at UTS. “In its own right, this strongly justifies the social distancing rules in place, which dramatically reduce contact intensity,” he added.

Professor Platen concluded that “It is the power of the exponential growth that makes the epidemic a deadly enemy. However, the exponential growth is also the only strategic weapon that can be used, when there is no vaccine available. An epidemic can be brought under control by making the growth rate negative through social distancing.It is the responsibility of the leadership of a population to harness this exponential power to beat an epidemic,” he said.

“Since this paper was published on 27 April, events have moved quickly,” said Professor Platen. “Australia has done a fantastic job of ‘flattening’ the epidemic curve, but now there are calls to quickly address the economic and financial implications.”

He provided the following additional commentary on his research:

“There are serious risks in lifting control measures, but science and mathematics can help authorities make considered decisions around issues raised by this research, such as…

The research in this paper is underpinned by explicit formulas resulting from robust and rigorous probabilistic modelling of the COVID-19 pandemic.

Should state borders be lifted?

To answer this the following points can be considered:

We do not know where the remaining infected are and, therefore, everyone should be obliged to behave as if he or she is meeting infected persons when leaving home. Otherwise, the chances to prolong our suffering and enlarge the economic damage are dramatically increased.