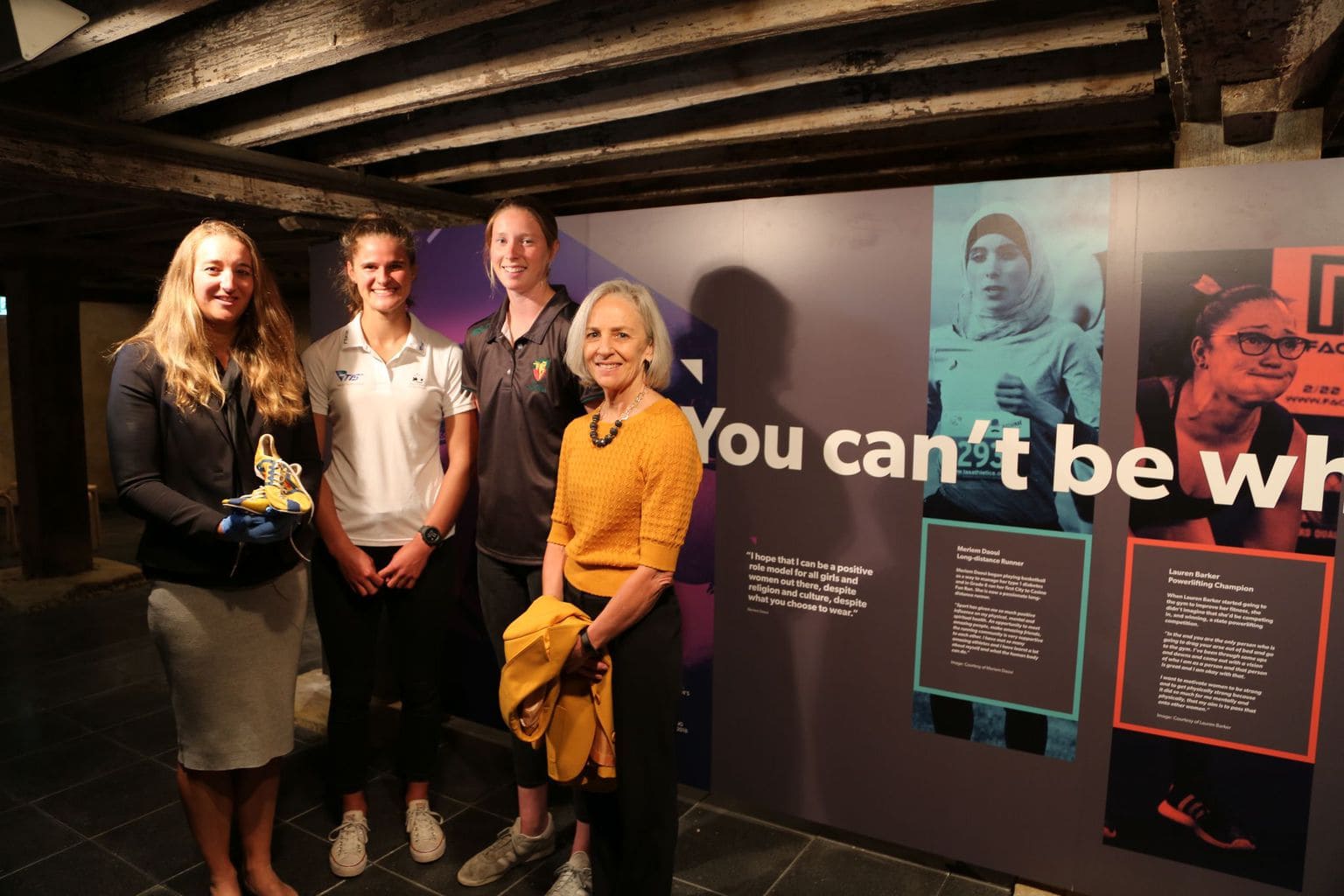 A new exhibition has opened at the Tasmanian Museum and Art Gallery (TMAG). Called The Change Room, it celebrates and highlights the achievements and contribution of Tasmanian female athletes. It also brings to light lesser known stories of sporting excellence and the people behind the games.

“The Change Room gives us the chance to tell the important stories of Tasmanian women in sport, not only the historic trailblazers but also today’s up-and-coming stars,” TMAG Director Janet Carding said.

She hoped that the exhibition’s themes of inclusion and women’s achievement would have universal appeal, not just for the Tasmanian community but also to all of TMAG’s visitors from around the world.

The exhibition is supported by the following public program of events and activities:

The exhibition is on show from 7 February until 29 March in the Bond Store Basement at TMAG. It is supported by Events Tasmania.. 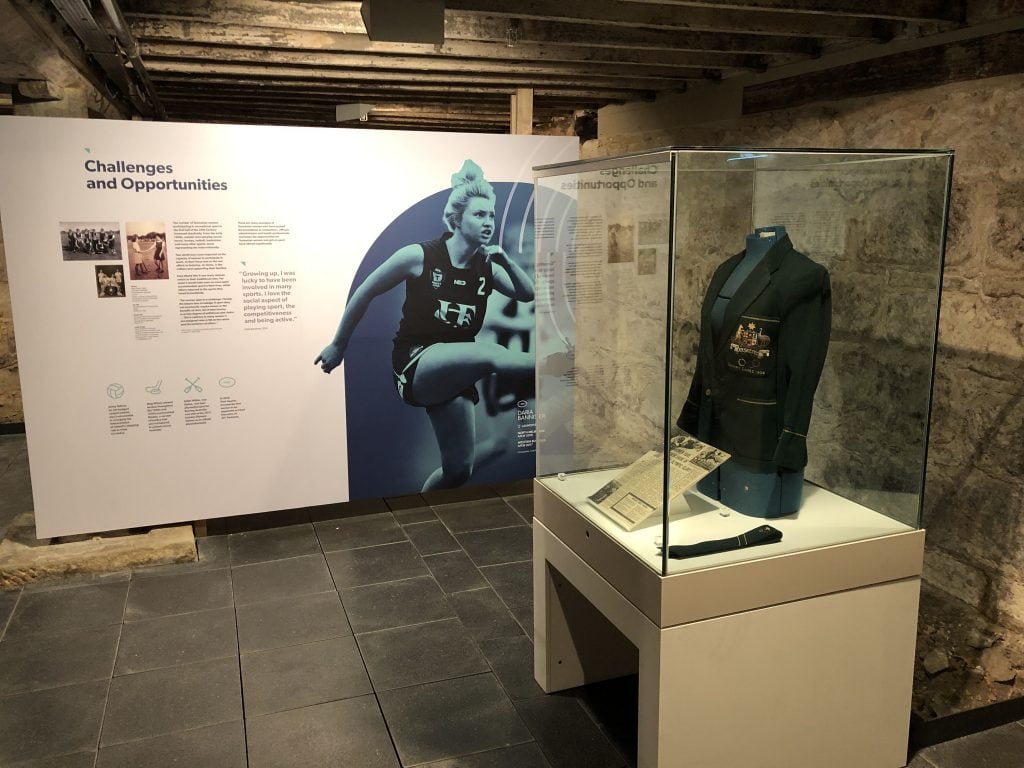 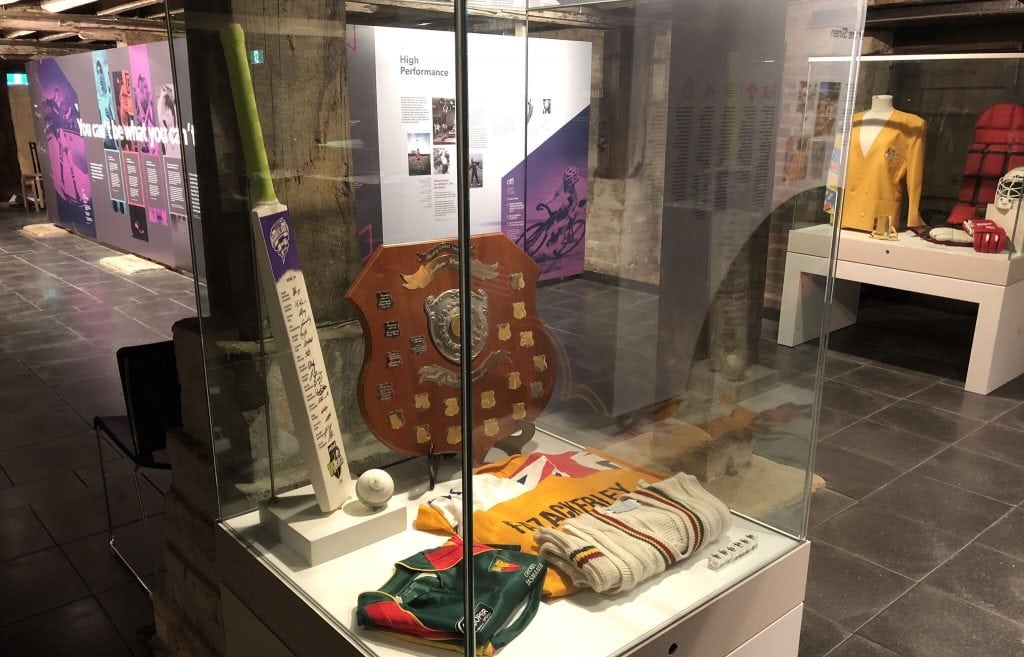 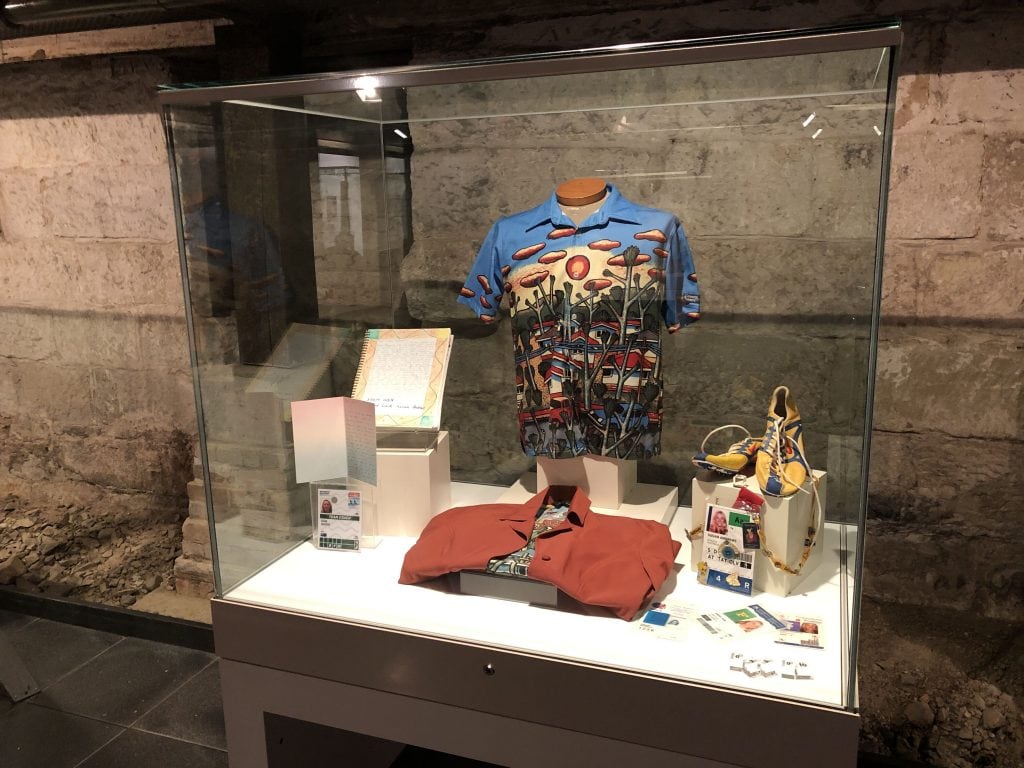 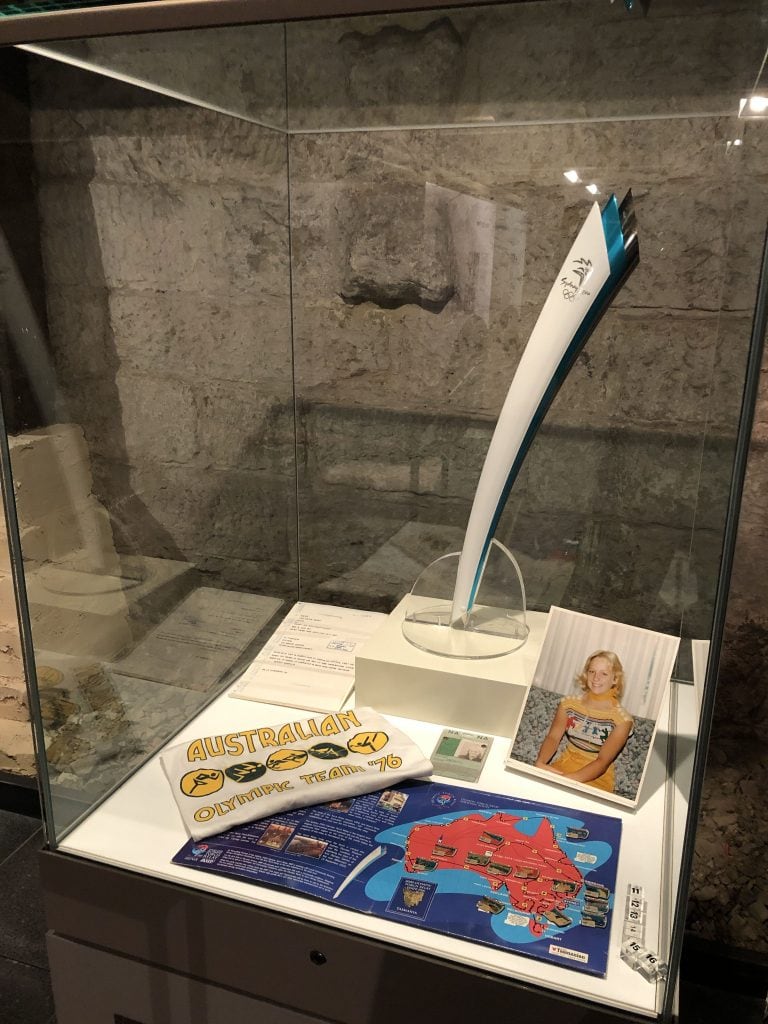