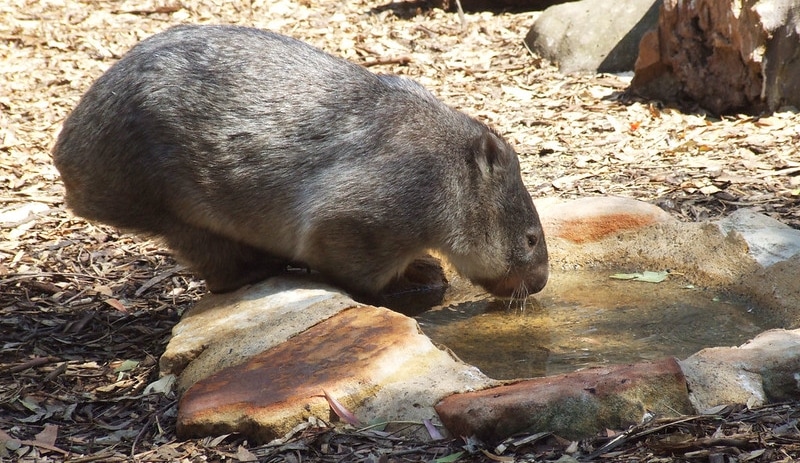 TasWater has announced Stage 1 water restrictions for Hobart to be in effect from 20 December 2019.

“Stage 1 restrictions require only small changes to how people use water,” TasWater CEO Michael Brewster said. “But with almost a hundred thousand connections in the region, even small changes can have a significant impact on the amount of water available in the system.”

The decision to introduce water restrictions comes after consideration of the advice of TasWater’s engineers and scientists who continually monitor the drinking water network across the state. For greater Hobart, this includes running scenarios that model increased demand, essential maintenance, how supplies may be augmented from other areas of the network, below-average rainfall across south-eastern Tasmania, projected demand and the longer-term outlook for weather patterns in the region.

“Our analysis also has to take into account the cumulative effect these factors have not only for this year, but for next year and subsequent years too,” Mr Brewster said. Stage 1 restrictions aim to reduce non-essential water use by 20 per cent by encouraging more conscious use of water at home and at work. The restrictions are expected to be in place until the end of February 2020.

Guy Barnett, Minister for Primary Industries and Water, stated that the government supports TasWater’s move to put temporary Stage 1 water restrictions in place. “Stage 1 water restrictions will ensure that there is sufficient supply for residential and business use, fire preparedness and farmers,” he said. “We know that water is a precious resource and I encourage all Tasmanians to use water wisely to ensure it is available to all when we need it most.”

Labor sheeted the blame home to Peter Gutwein for failure to deliver on promises for water infrastructure. “When the Liberals and Councils agreed to the Government being an equity owner in TasWater Labor warned that the money would not fund any new capital works nor bring any capital works forward,” said Shadow Treasurer David O’Byrne. “The Government swore this would not be the case. (But) yesterday in GBE hearings, TasWater confirmed Labor’s warnings were correct – the government is not funding any new infrastructure projects.”

The Tasmanian Greens described the placement of restrictions at this stage of the summer as ‘extraordinary’. “The Hodgman Government has focussed on handing out loans for Tassal to pipe water to Okehampton Bay from critical East Coast reserves, instead of ensuring a secure drinking water supply for ratepayers,” said spokesperson Rosalie Woodruff. “That says everything you need to know about the Liberals’ water priorities. It is deeply concerning we have a government that does not take climate heating and increasing water scarcity seriously.”

What do stage 1 water restrictions mean? (As advised by TasWater)

For residential, public and commercial gardens and lawns, watering is allowed on any day during the following times:

Watering of sports grounds is allowed on any day during the following times:

Paving, concrete and other hard surfaces:

Residential or commercial pools and spas: 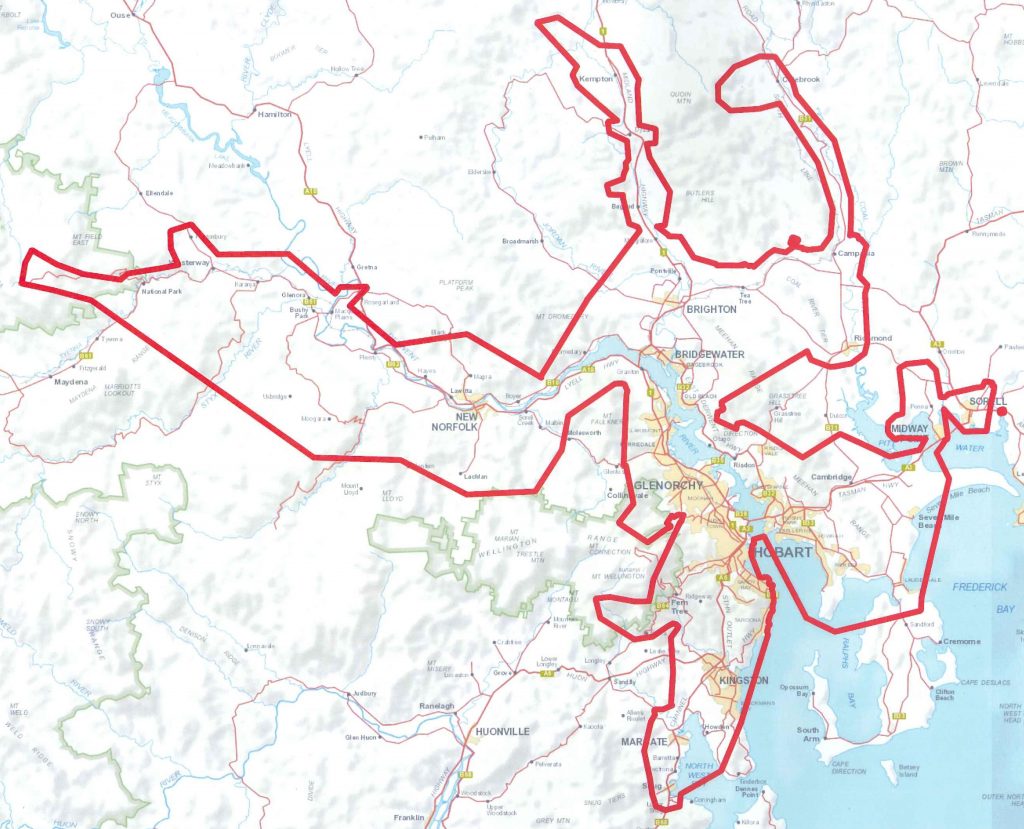 map of where the Stage 1 water restrictions will apply