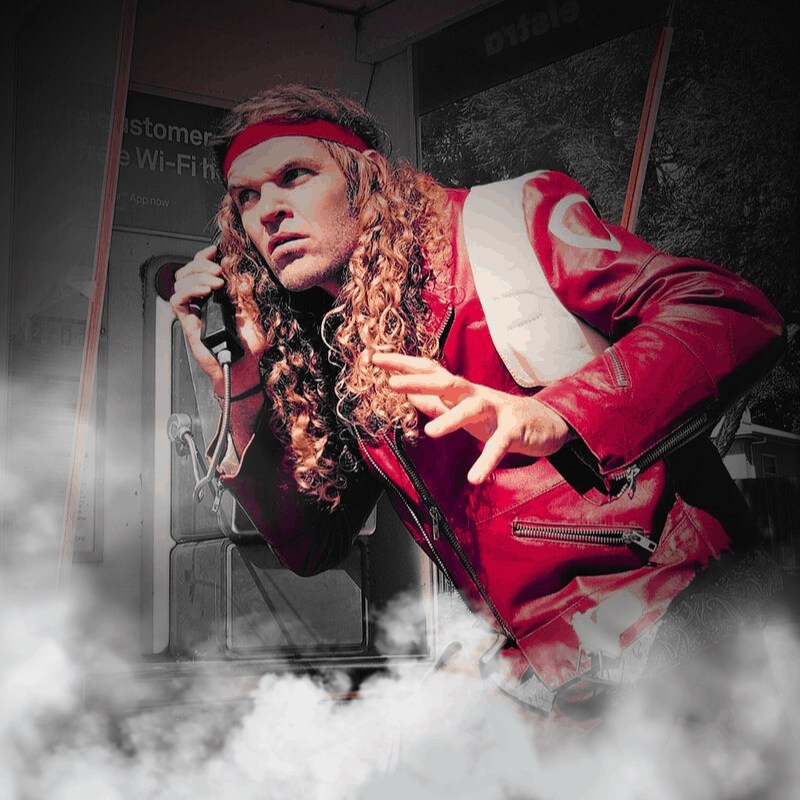 We have a Fringe giveaway! Win 2 tickets to the Cassandra Barbitoll show on Saturday 11 January. Please leave us a nice comment about why you’d like to go and you’ll be in the draw! (There’s a brief synopsis of the show in the article below)

The Fringe at the Edge of the World is returning to Tasmania in January 2020.

Shows will be performed at ten Hobart venues from 9 to 12 January and will feature Tasmanian, Australian and international artists.

Fringe at the Edge made its debut in 2019 as Australia’s newest (and Tasmania’s only) fringe festival. It gave locals an opportunity to write, perform, and produce a full-length festival show without having to go to the mainland. It provided interstate artists a chance to tour Tasmania, and test their shows before the festival circuit kicked off.

Being a fringe festival we expect the weird and wonderful and it will be well spread across comedy, drag, cabaret, theatre, spoken word, and much more. The highlights are a matter of taste but there’s no question that a huge variety on offer.

Cousin Tara is a worry-wart of the worst variety. Her whole life Tara’s been told to take it easy, and now that she’s medicated and therapised, she’s ready to sing the world into a splendour. With her original songs and charismatic wit, Cousin Tara in Wukkas hurls herself toward a future uncertain, asking her audience: ‘can I ever be anxiety free while capitalism is eating me?’ Maybe she’s right to worry.

Comedian Rob Braslin will be part of the festival, talking about his family, his hometown, being Aboriginal, losing weight, and his dad. Leader of the Resistance, which tells the story of one man’s reluctant journey to adopt 21st century technology, will also be performed by comedian Eddie Ray.

Ovariacting, directed by Fiona Scott-Norman, is an hour packed with fabulous costumes, songs, props, and bloody performance art. Inspired by Jamie Boiskin’s journey with endo, polycystic ovarian syndrome, her cranky uterus, and a heinous 35 day long period, Ovariacting is a masterclass in how to talk about normal bodily functions without pulling a face and saying “She’s got the painters in”.

Scott Wings’ Whiplash is a heart-racing adventure through the body via physical comedy and poetry. Nervously sitting down to a first date, Scott discovers his Heart has packed a suitcase full of memories and run off into the night of his body. It’s up to him to juggle dinner and a journey deep inside himself, in a race to catch the Runaway Heart.

You might like to meet Cassandra Barbitoll, a legend of the stage with all the drama of Joan Crawford and the camp of Judy Garland mixed in with a splash of gin. In this journey through her sordid past, Cassandra as played by Sophie Joske brings to life over 30 characters…including a velociraptor!

Tickets for Fringe at the Edge of the World are on sale now. All shows and ticketing links can be found online on the festival’s website.

For full show details and schedule of all events in Fringe at the Edge, click here.

Kirsty Webeck is debuting her show Gosh! at the Republic Bar as part of Fringe at the Edge.