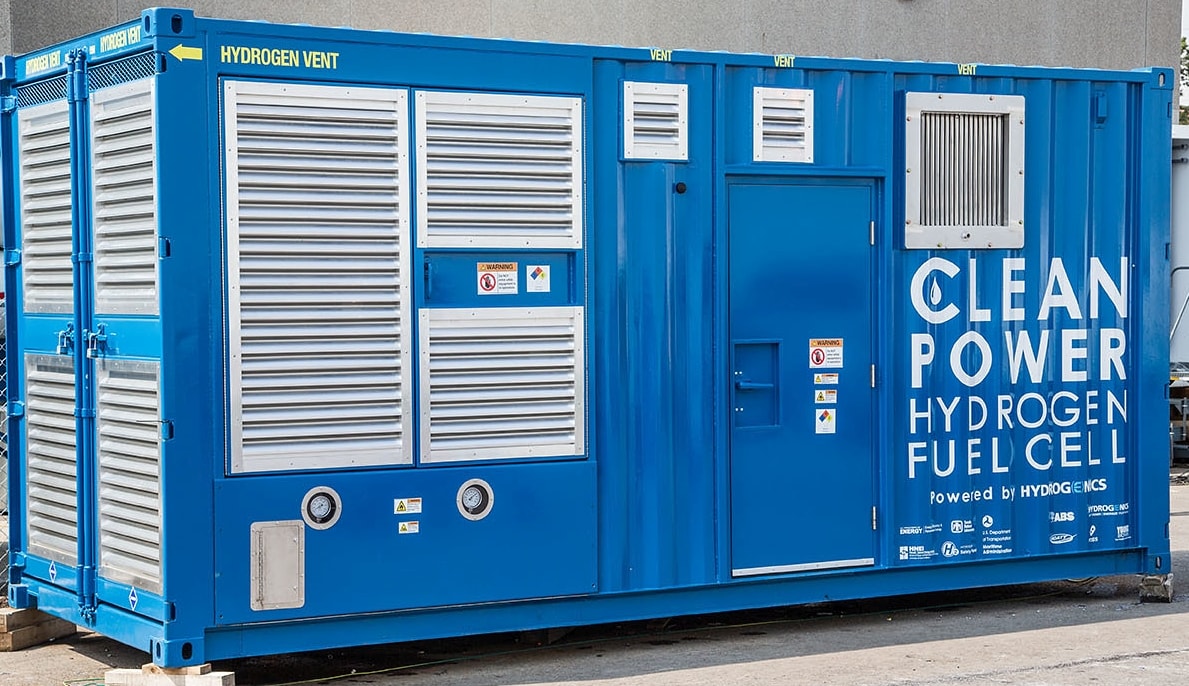 Tasmania could have a future in the hydrogen economy. The recent Council Of Australian Governments (COAG) meeting gave atick of approval to the National Hydrogen Strategy prepared by chief scientist Alan Finkel. The federal and state ministers also voiced support for a $370 million fund for green hydrogen projects. Clean Energy Finance Corporation (CEFC) and Australian Renewable Energy Agency (ARENA) will bankroll these projectsto the tune of $300 million and $70 million respectively.

Tasmanian Minister for Energy Guy Barnett has been bullish. “Tasmania’s natural advantages and existing renewable resources mean we are uniquely placed to benefit from the emerging global hydrogen industry with an opportunity to establish a hydrogen hub at the Bell Bay industrial zone,” he said. Barnett was recently in Beijing to present a hydrogen prospectus at the Tasmanian Energy Symposium to attract global investors.

Globally, Australia’s hydrogen export market is estimated to rise to between $2.6 billion and $13.4 billion by 2040. The state government’s draft Tasmanian Renewable Hydrogen Action Plan outlines the vision to become a world leader in large-scale renewable hydrogen production by 2030. Much of the interest is in the use of hydrogen as a zero-emission fuel that could replace petroleum-based fuels.

New research from The Australia Institute however identified serious concerns with hydrogen demand projections, regularly cited by State and Federal Governments, energy experts and industry figures, which overstate potential export demand by a factor of up to 11. Due to this supposedly high demand, COAG’s position supports the development of fossil fuel hydrogen projects, which rely heavily on controversial and as yet unsuccessful carbon capture and storage (CCS) technologies.

“Exporting hydrogen to the world is a big opportunity for Australia in the future but it needs to be done right, not rushed, and our efforts must be based on facts, not fiction,” said Richie Merzian, Climate & Energy Program Director at The Australia Institute. “Prematurely establishing a hydrogen export industry based on highly inflated demand figures may lock out the cleanest form of hydrogen, using renewable energy and electrolysis, because the technology isn’t cost competitive at this stage. If hydrogen development is rushed in Australia it could see fossil fuels locked in as a global energy source for decades to come.”

Shadow Minister David O’Byrne claimed Tasmania was off the pace anyway with regard to a role in the hydrogen economy. He said the other states have not only finalised their strategies, they’re long into the implementation phase. The Tasmanian government, rather than leading, had been pushed along on hydrogen by industry and the Northern Tasmanian Development Corporation. “This ‘action plan’ is a rehash of information that’s already known, the recommendations are very thin, and there’s no detail of government funding to back in the hydrogen opportunity,” he stated.

It’s all very long term. Reports show a 1,000 megawatt facility – equivalent to supplying around 1 million homes – could be feasible by 2030, creating an estimated 1,200 regional jobs, and supporting a further 2,000 megawatts of renewable energy investment in Tasmania. It could also be cheaper to produce in Tasmania that from the mainland power grid although price projections that far into the future are notoriously unreliable.

Comments on the draft Tasmanian Renewable Hydrogen Action Plan close on 10 January 2020, with the final plan expected to be released in early 2020. The draft action plan is available from the Department of State Growth at https://www.stategrowth.tas.gov.au/energy_and_resources/energy/hydrogen. 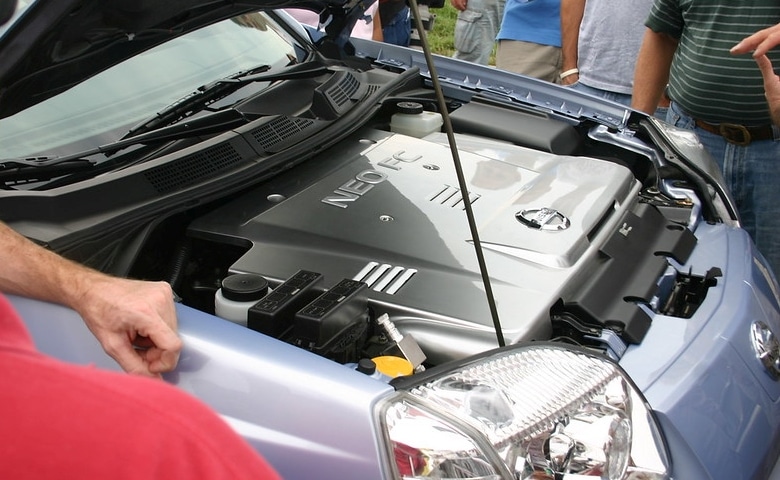