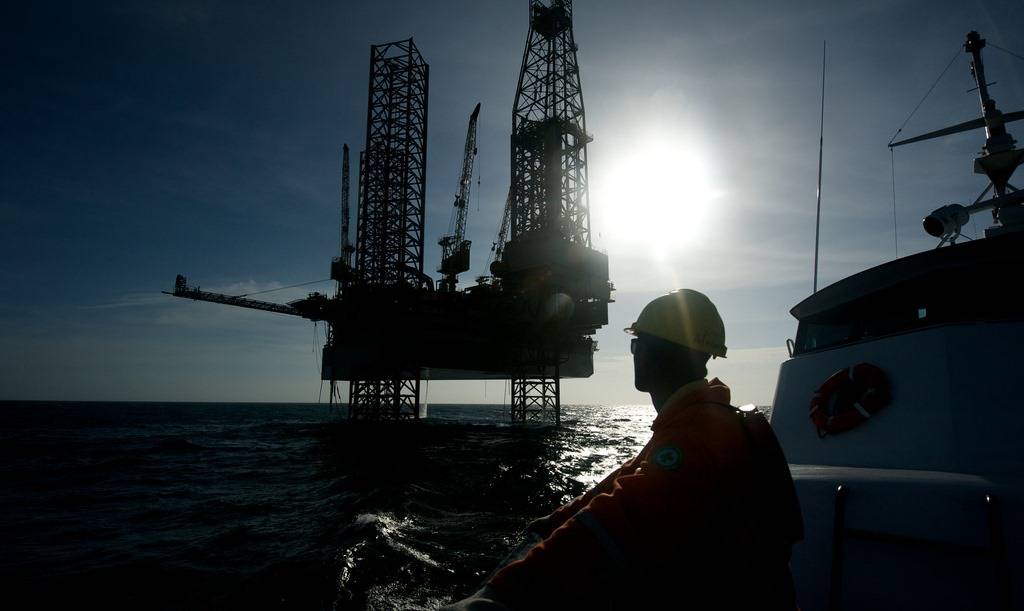 Cold War 2.0 has hit South America with a bang – pitting the US and expected minions against the four key pillars of in-progress Eurasia integration: Russia, China, Iran and Turkey.

It’s the oil, stupid. But there’s way more than meets the (oily) eye.

Caracas has committed the ultimate cardinal sin in the eyes of Exceptionalistan; oil trading bypassing the US dollar or US-controlled exchanges.

Remember Iraq. Remember Libya. Yet Iran is also doing it. Turkey is doing it. Russia is – partially – on the way. And China will eventually trade all its energy in petroyuan.

With Venezuela adopting the petro crypto-currency and the sovereign bolivar, already last year the Trump administration had sanctioned Caracas off the international financial system …