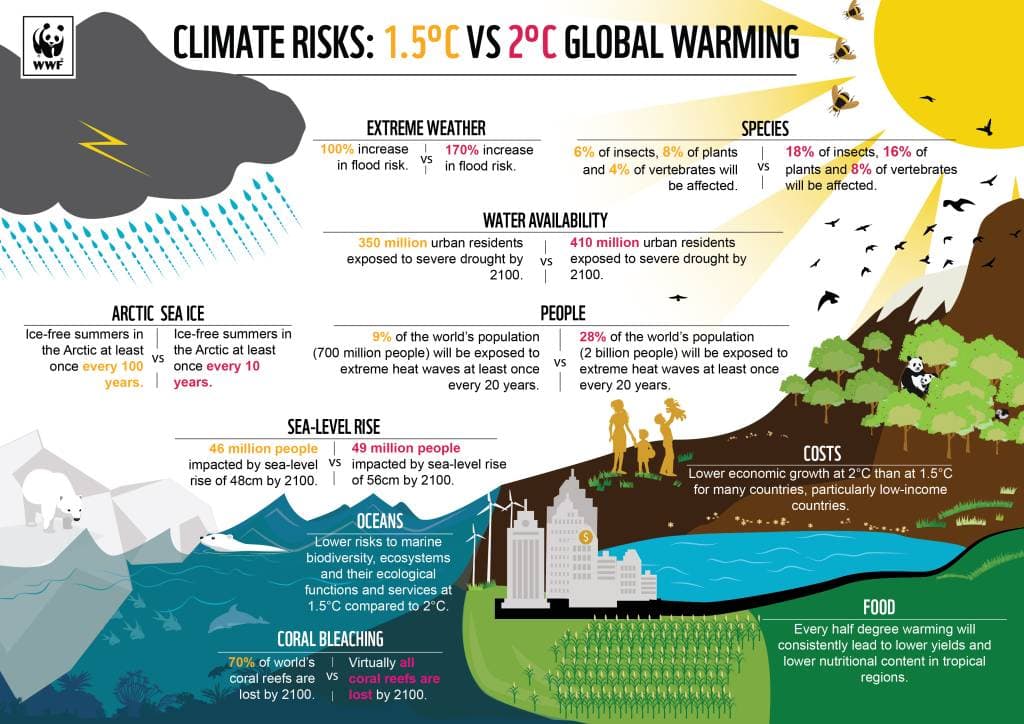 Climate change is a heated topic. It’s on everyone’s mind. Unfortunately, the global warming controversy still rages on–especially in politics–and this is why data visualization is one of our best allies in this debate.

We’ve scoured the Web to find the best visualizations on climate change facts from the last few years. All these are incredibly educational and quite eye-opening. Every visualization in this list has a link next to it which will take you directly to the original study or research project …