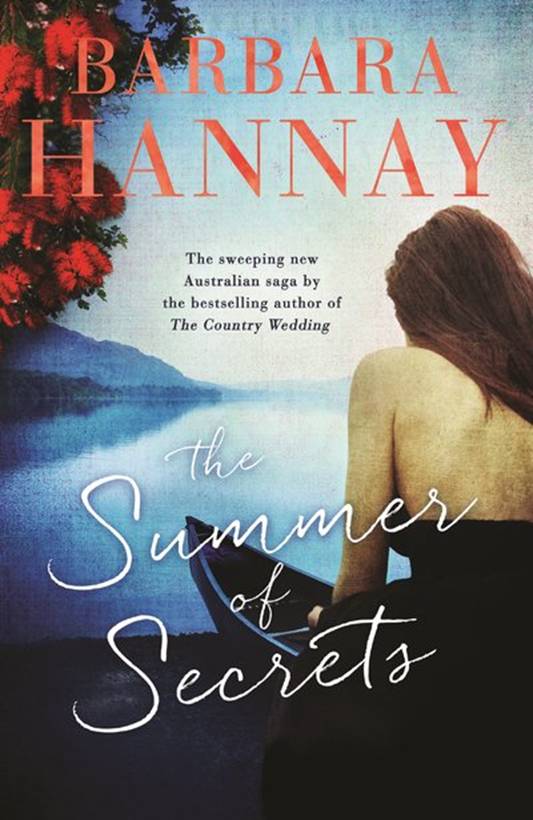 Barbara Hannay has delivered another wonderful novel about love, loss and finding love again. Barbara says her books are inspired in part by the work of Rosamunde Pilcher. A feature of Barbara’s novels are their  representation of a wide demographic in her books, giving equal weight to storylines featuring mature, younger adult and teenage characters.

‘Summer of secrets’ main protagonist is Chloe Brown, a journalist from Sydney whose boyfriend is not interested in parenting with her which leads Chloe to move to Queensland and a country newspaper with the hopes of undergoing IVF in a different landscape, to realise her dream of motherhood.

Thinking she is moving into a simpler and straightforward life is not what she gets, instead she finds a place with its own challenges. Her boss, Finn for one, doesn’t seem to take Chloe seriously little does she know he is battling to cope with tragedy. The owner of the paper, Emily, is experiencing friction with her husband and like Finn have also experienced their own tragedy. Add to the personal turmoils of several characters, mysterious happenings are occurring within the town. Such as the disappearance of the towns baker after he goes on a walk. Chloe finds herself in the middle of all of this confusion but on the positive side she has plenty of work on the newspaper to keep her busy as well as learning a little about parenting when taking care of Finn’s daughter Bree.

When I spoke to Barbara about this novel she mentioned to me visiting Tasmania is still on her bucket list. Barbara, who always wanted to write, starting as a child writing for her sister and for a time working as an English teacher says the magic of writing fiction, particularly her historical fiction is that she can actually bring characters from history to life.

With her numerous characters and storylines I ask Barbara how much planning she does for her novels. Barbara says that although she does do some planning she’s not the type of person that draws up elaborate maps of themes and threads with sticky notes because if she did too much writing her books would be too boring. Neither, like some authors do her characters write themselves, however she does confide in me they do sometimes whisper to her.