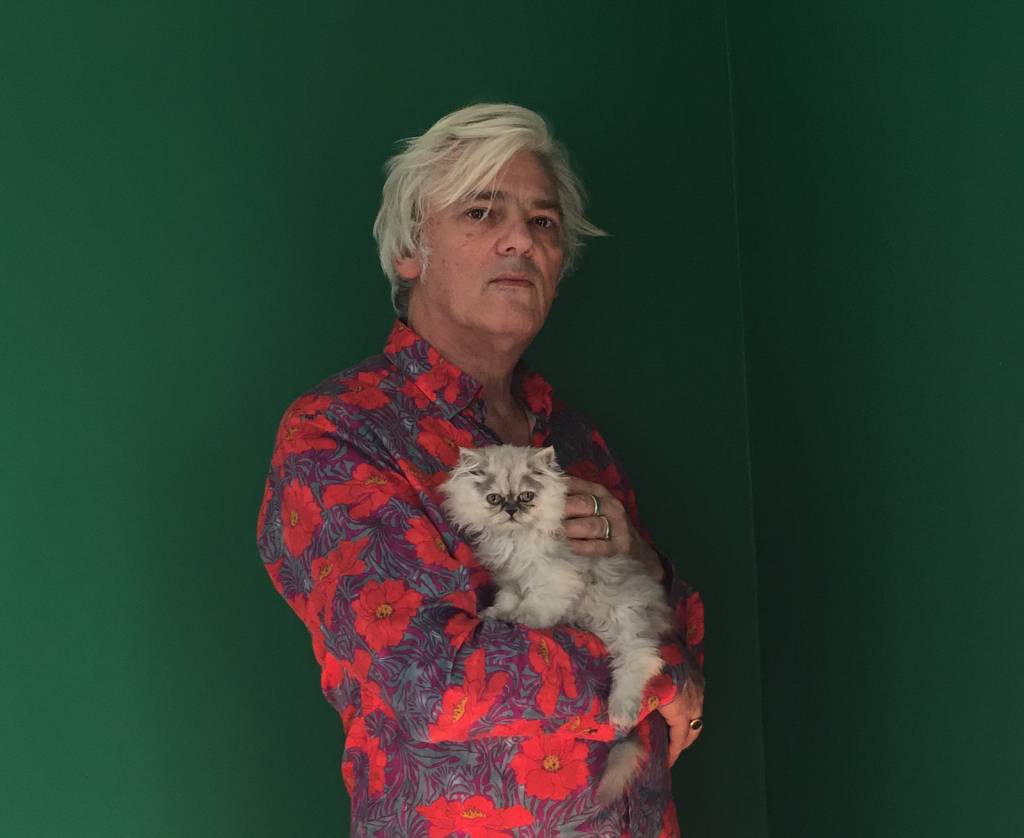 Mona announces three unique performances for March in the Nolan Gallery, including the first solo theatre performance ever shown at the museum.

WARHOL: BULLET KARMA, performed solo by Gary Roost, is a dark and witty meditation on Andy Warhol and his contemporaries. Set in ‘The Factory’, Roost embodies the characters, their concepts and pursuit of fame, at the peak of the pop-art movement.

Also playing in the Nolan Gallery this March will be British musician Robyn Hitchcock and Australian trio The Necks.

Robyn Hitchcock is one of Britain’s enduring contemporary singer, songwriter and live performers and will bring his psychedelic sound and surrealist lyrics to Mona for the first time.

Masters of longform improvisation The Necks return to Mona to celebrate their 20th Album ‘Body’. Described by The New York Times as ‘the greatest trio on earth’, The Necks are known for their elegant and sophisticated soundscapes, fully improvised so that every concert is different to the last.

Brian Ritchie, Music Curator, Mona says “We are proud to present a triumvirate of highly refined performance over three nights, including our first theatre piece. Garry Roost’s theatrical rumination on Andy Warhol will be a one-man tour de force”.

Tickets on sale now at www.mona.net.au.