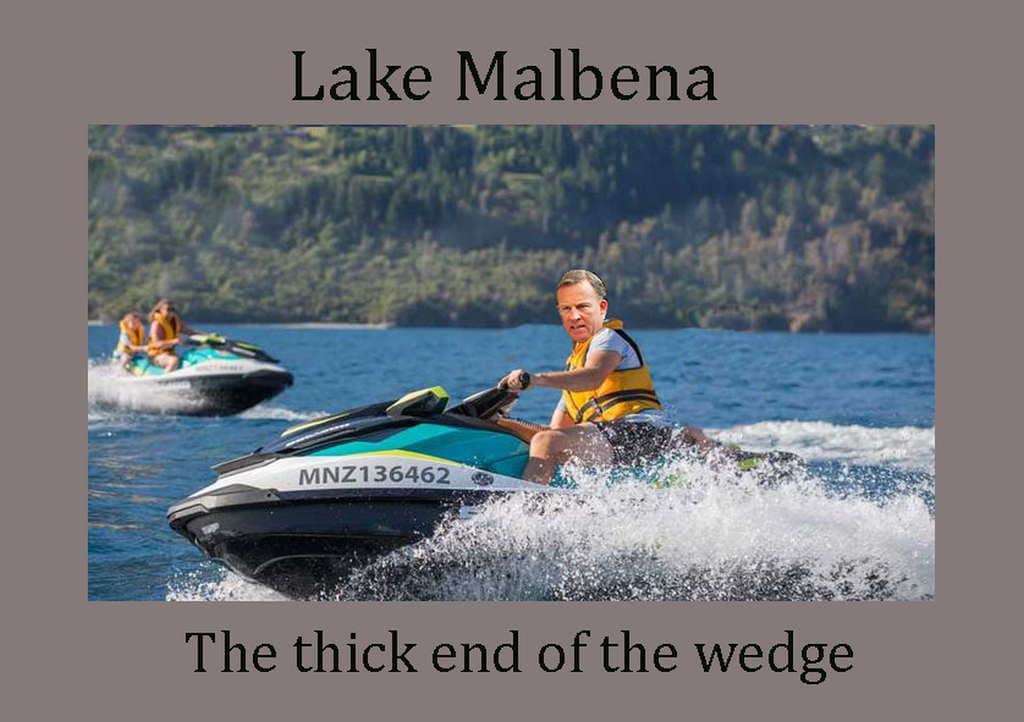 “The Central Highlands Council have listened to the overwhelming community opposition to the helicopter and huts tourism proposal for Lake Malbena in the Walls of Jerusalem National Park.”

“This is a victory for the wilderness and all those bushwalkers, fishers and everyday conservationists who work so hard to defend it.”

“The Liberals’ shoddy, pro-development corruption of process has come back to bite them.”

“The Liberals need to start respecting the wilderness and protecting it, which we believe is supported by the majority of Tasmanians, of all political persuasions.”

“Will Hodgman’s EOI process has been exposed as a sham. It should be stopped immediately to avoid further abuse of process by developers, community division and privatisation of public protected areas.”