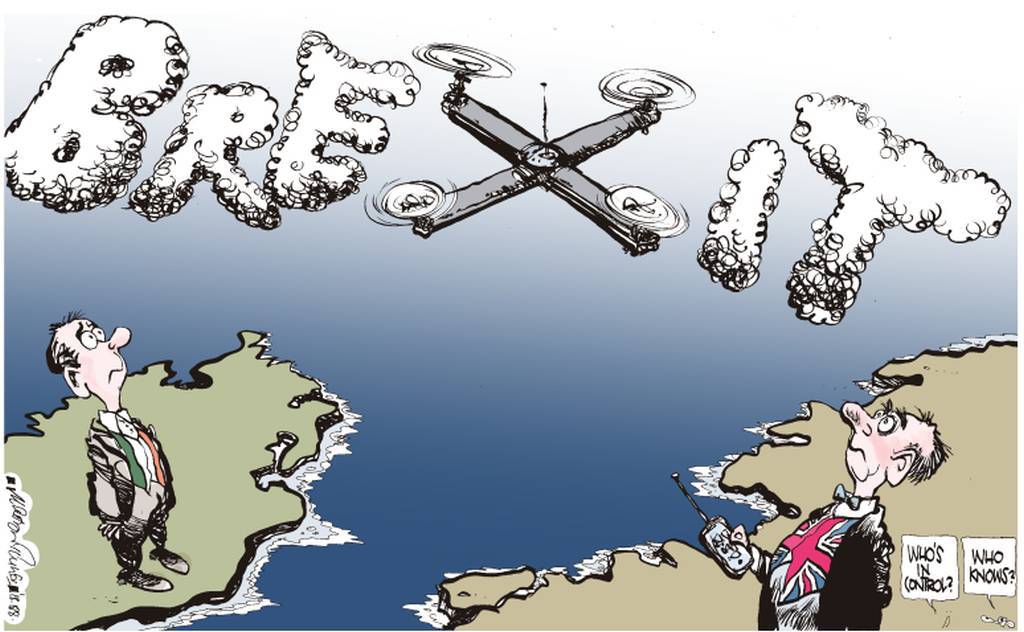 Part of me wants to smash it all up. I want to see the British bubble burst: the imperial nostalgia, the groundless belief in the inherent greatness of this nation; the casual dishonesty of those who govern us; the xenophobia; the intolerance; the denial; the complacency. I want those who have caused the coming disaster to own it, so that nobody ever believes them again. No-deal Brexit? Bring it on.

Such dark thoughts do not last long. It will be the poor who get hurt, first and worst. The rich leavers demanding the hardest of possible Brexits, with their offshore accounts, homes abroad and lavish pensions, will be all right. I remember the eerie silence of the City of London. While the bosses of companies producing goods and tangible services write anxious letters to the papers, the financial sector has stayed largely shtum. Shorting sterling is just the first of its possible gains …