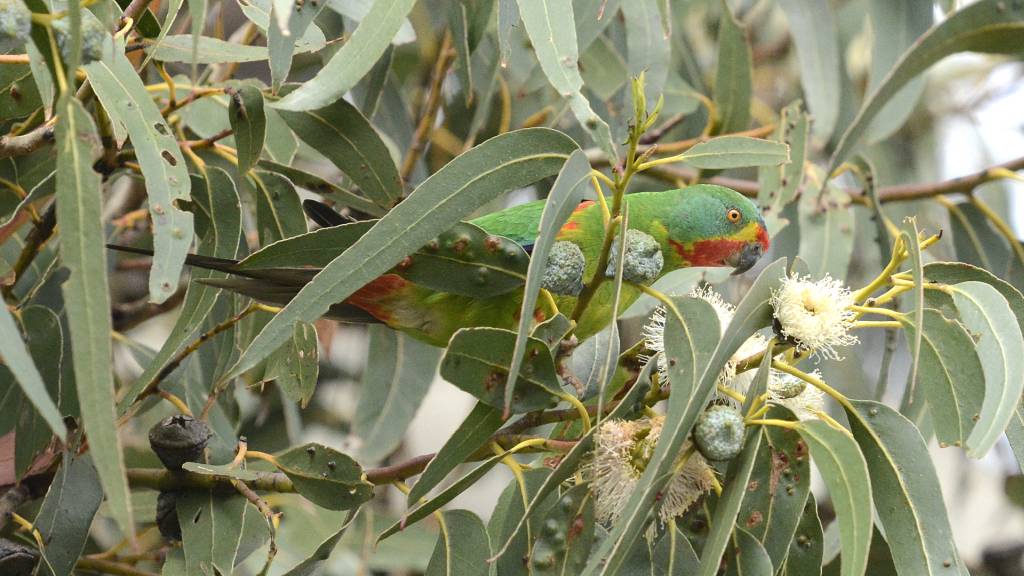 BirdLife Tasmania will argue that Tasmania holds a special and unique role in the
conservation of Australia’s birds. These roles extend to the migratory shorebirds
that spend the Summer months here before returning to the Northern
Hemisphere to breed.

Dr Eric Woehler, Convenor of BirdLife Tasmania has been invited to appear
before the Senate Enquiry into Australia’s Faunal Extinction Crisis, with hearings
to be held in Hobart on Monday and Tuesday.

“Tasmania is a refuge for mainland waterfowl in times of mainland drought, it’s a
refuge for a number of our coastal and beach-nesting shorebirds and seabirds,
holding up to half of global populations of some species, including Hooded
Plovers and Little Penguins” Dr Woehler said today.

“Tasmania provides an early warning to Northern Hemisphere migratory
shorebirds’ population losses on their migration route between Siberia and
Tasmania” he added.

“Tasmania has the potential to become a climate refuge for mainland bird
species when their climatic requirements are no longer present on the Australian
mainland.”

The BirdLife Tasmania submission also argues for the need to future-proof
Tasmania’s habitats for future conservation efforts as climate change pushes
more species to the brink of extinction.

“If we fail to look and plan ahead, further species extinctions are guaranteed” Dr
Woehler will argue.

The Enquiry will be held at the Hobart Function and Conference Centre, Elizabeth St Pier.
Dr Woehler will be presenting evidence between 11:20 and 12:15.
A Press Conference is scheduled for 12:15pm at the Centre.