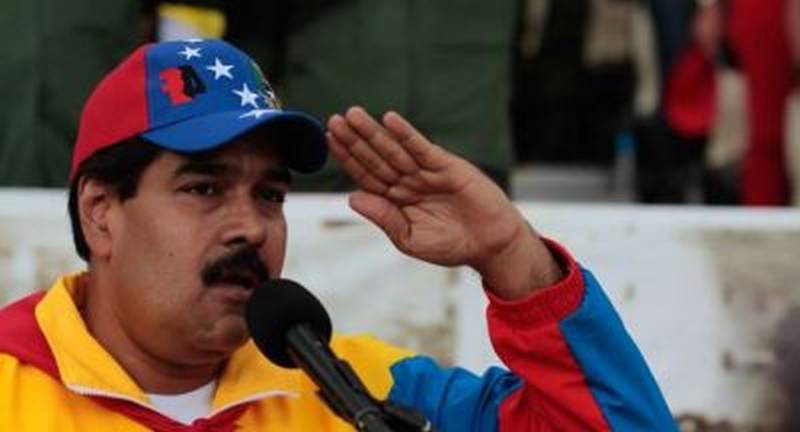 A Note to Global Research Readers

“Disinformation by Omission”: Not a single Western mainstream media has published, quoted or commented on President Nicolas Maduro’s Open Letter to the People of the United States (see Google search).

This letter is addressed to the People of America. Please forward this text far and wide, across the land.

Americans can then make up their mind. Am I in favor or against the Trump administration’s resolve to intervene militarily against Venezuela?

If I know anything, it is about people, such as you, I am a man of the people. I was born and raised in a poor neighborhood of Caracas. I forged myself in the heat of popular and union struggles in a Venezuela submerged in exclusion and inequality.

I am not a tycoon, I am a worker of reason and heart, today I have the great privilege of presiding over the new Venezuela, rooted in a model of inclusive development and social equality, which was forged by Commander Hugo Chávez since 1998 inspired by the Bolivarian legacy …