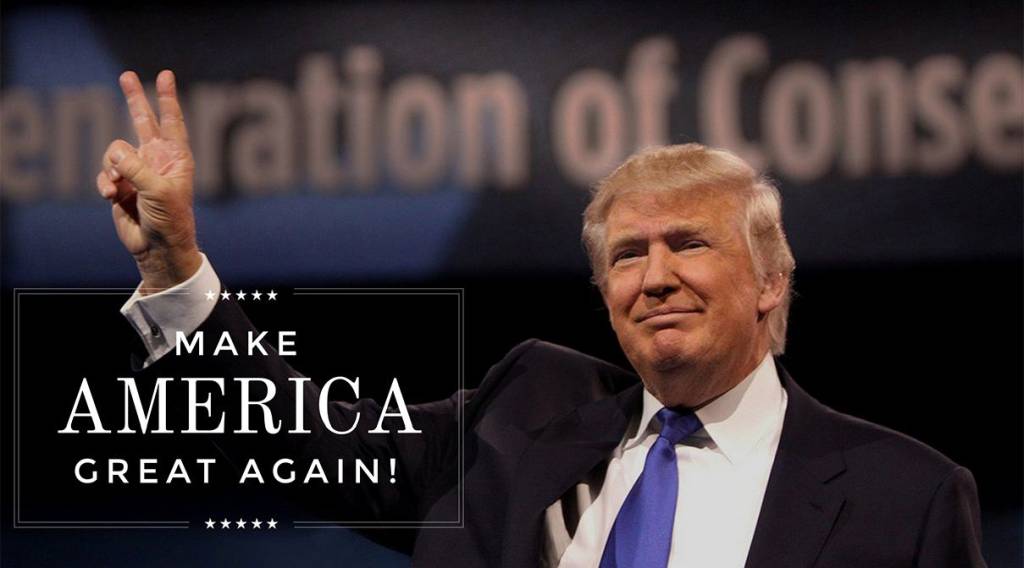 Last week, I was in a bathroom in a café in Miami Beach. The café had two separate bathrooms, each with a toilet, a sink, and a locking door. One was marked “Women” and the other “Men.” I went into the women’s room, as I usually do. I overheard a conversation on the other side of the door.

“There is a guy in there,” a male voice was saying.

“I can’t believe it!” a female voice responded.

“Yeah, he just marched right in. I was standing here waiting and I saw him go in.”

“It’s not like it’s not clearly marked,” the woman said. “It says ‘Women’ right here!”

The conversation continued as I washed and dried my hands. I braced myself for The Exit.

It was my fifty-second birthday. I have been dealing with bathroom exits and entrances for nearly half a century. My gender presentation has been at variance with my biological sex for most of my life. When I was a little kid, I wore boys’ clothes and insisted on being called a boy’s name. When I became an adult, I was butch, or boyish, or both, and, now that I’m in my fifties and younger people have made up a name for it, I call myself nonbinary. “Nonbinary” is not something most people—at least most people who don’t live in certain areas of New York City and a few other global metropolises—are comfortable perceiving. Through the decades, my experience of exits and entrances has changed little.

There was the time, in 1991, when I entered the women’s bathroom in the Prague airport to encounter what seemed to be the entire Czech junior women’s volleyball team, who started shrieking.

And then there was the time, last summer, when a girl, age six or seven, followed me into the women’s room of an upscale café in Tijuana to tell me that I was in the wrong bathroom.

There are other kinds of exits and entrances, too.

There was the time, in the mid-nineties, when I was reporting on conflicts in the former Yugoslavia and couldn’t get a Macedonian visa because the consular officer took exception to the gender marked in my passport (“female”).

There was the time, later in that decade, when I missed my flight home because security agents at Heathrow couldn’t decide which of them should pat me down: the male officer or the female one. I did try to tell them that I was female. I also tried to tell them that I didn’t care who patted me down. (Why should I?) But, even on a scale this trivial, self-determination in the area of gender is rarely an option.

These days, perhaps thirty per cent of the time, I am stopped for a pat-down by T.S.A. agents because the scanner has produced an anomalous result. These airport scanners have “male” and “female” modes, and the attending T.S.A. agents select which one to use when you enter the cylinder. If the scanner doesn’t perceive what it expects to perceive, it sounds an alarm. I can’t imagine what kind of security threat my absent penis could present, but it apparently warrants inspection.

With the exception of a missed trip or two, and the occasional threat of violence—oh, and the time a Russian policeman detained me because he thought I was a teen-age boy using a woman’s driver’s license—these experiences have been no more than a nuisance. Last week, I got a ticket for improper sorting of recyclables. The ticket had a line marked “gender,” and the issuing officer wrote “unknown”—apparently the officer couldn’t gender my recyclables any more than most people can gender me. This was more amusing than annoying, but it also served as a reminder of the omnipresence of gender classification …