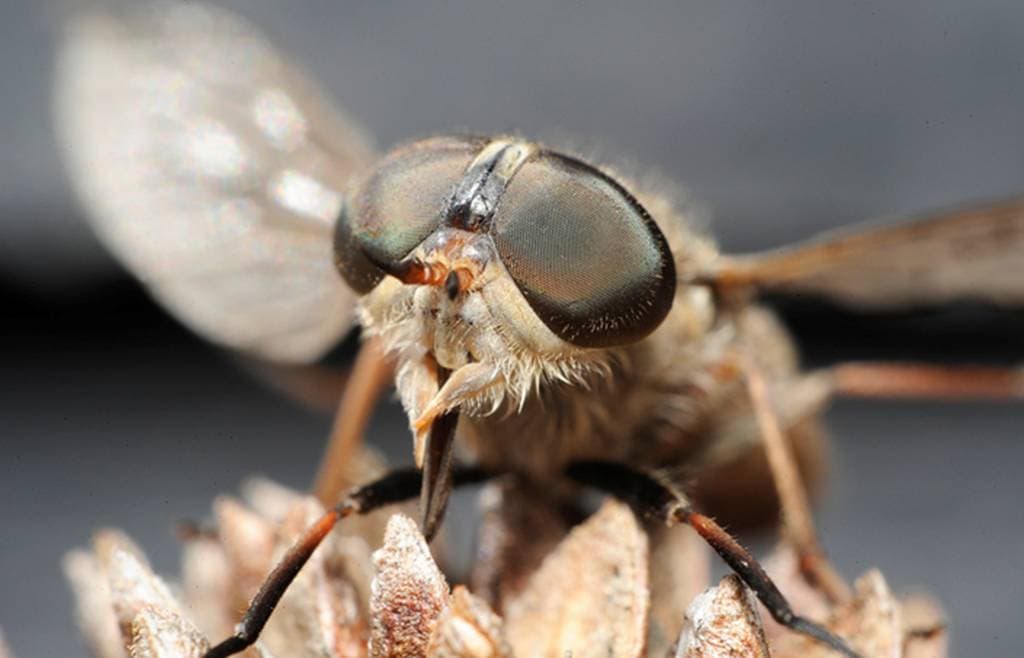 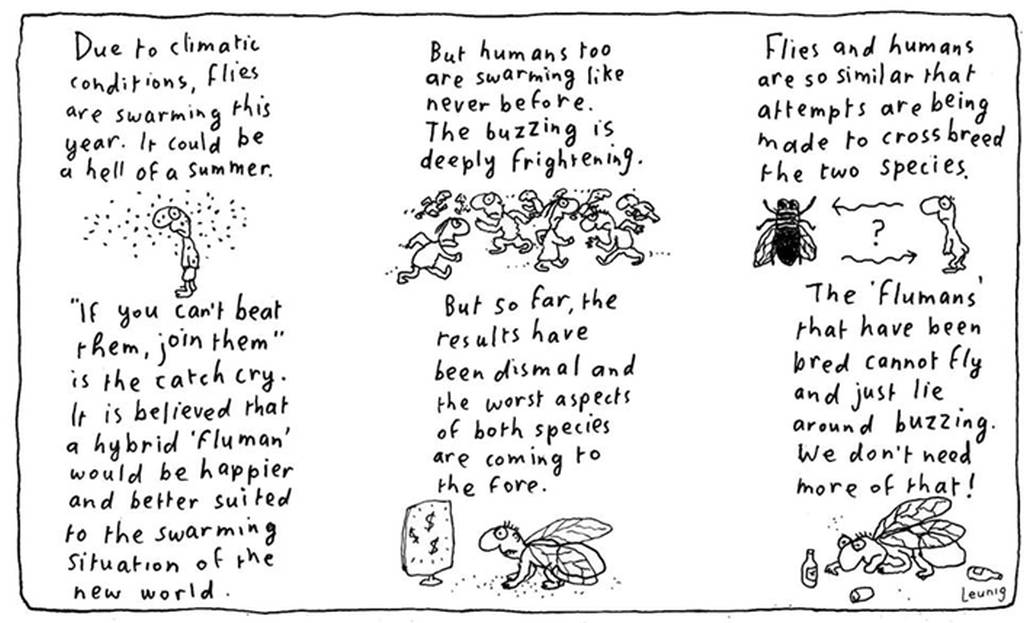 In reality there is nothing really humbling about being amidst a swarm of March flies on a hot summer’s day out in Western Tasmania.

However like all living creatures they have their place in this world, and are an important part of biota that makes up Tasmania’s splendid natural environment.

Flies make up a significant representation of the insect world. Of the 150,000 fly species in the world, 11,000 are found in Australia, and over 1000 of theses have been recorded in Tasmania.

Flies are known for their biting, bloodsucking, and disease carrying traits, yet many species aren’t reliant on blood for their lifecycles, and are generally harmless as they only feed on nectar and insects. Not only do some eat pollen they contribute significantly to the essential pollination of many plant species.

Flies have been around for some time, and fossil records from the carboniferous era of 320 million years ago show that there were at least 10 different genera then that had fully functional wings.

Flies belong to the Diptera order of insects, and can be readily distinguished as they only have one set of functional wings. They have an amazing 360 degree vision, and the highest wing beat of any insect or animal, up to 2000Hz.

In the Diptera, the posterior pair of wings are reduced to halteres, which help the fly to sense its orientation and movement, as well as to improve balance by acting similar to gyroscopes. In Calyptratae, the very hindmost portion of the wings are modified into somewhat thickened flaps called calypters which cover the halteres. 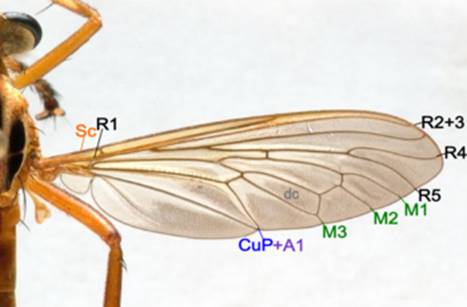 Here is the comprehensive list of the fly families in Tasmania.

What we don’t know or consider.

Flies have an important role in the environment, and there is still a lot to learn about their biology, ecology and conservation requirements.

Many human-caused changes to the landscape are occurring without knowledge of the impacts and effects of many insects’ complex lifestyles.

March fly populations in Tasmania reach their zenith around mid summer (late January) depending of seasonal climatic conditions. There are numerous species of March Flies and related Tangled-vein and Bee Flies, and not all species emerge from the larvae at the same time.

The March Fly frenzy prevails amidst the moorland heath as the peat begins to dry and release CO2, particularly during a hot spell.  So if you untimely find yourself out in the Island’s western plains, scrub and highlands when this frantic event occurs you will have your tenacity and tolerance challenged.

Ted Mead admits that some of his most challenging days out bush have been the stinking hot ones amidst the peak of March Fly season when there seems no escape from the swarming, buzzing, biting creatures. Over the decades some of Ted’s exploratory trips have been abruptly truncated due to the March Fly madness, which are only respited from the relief of cool conditions or rain.