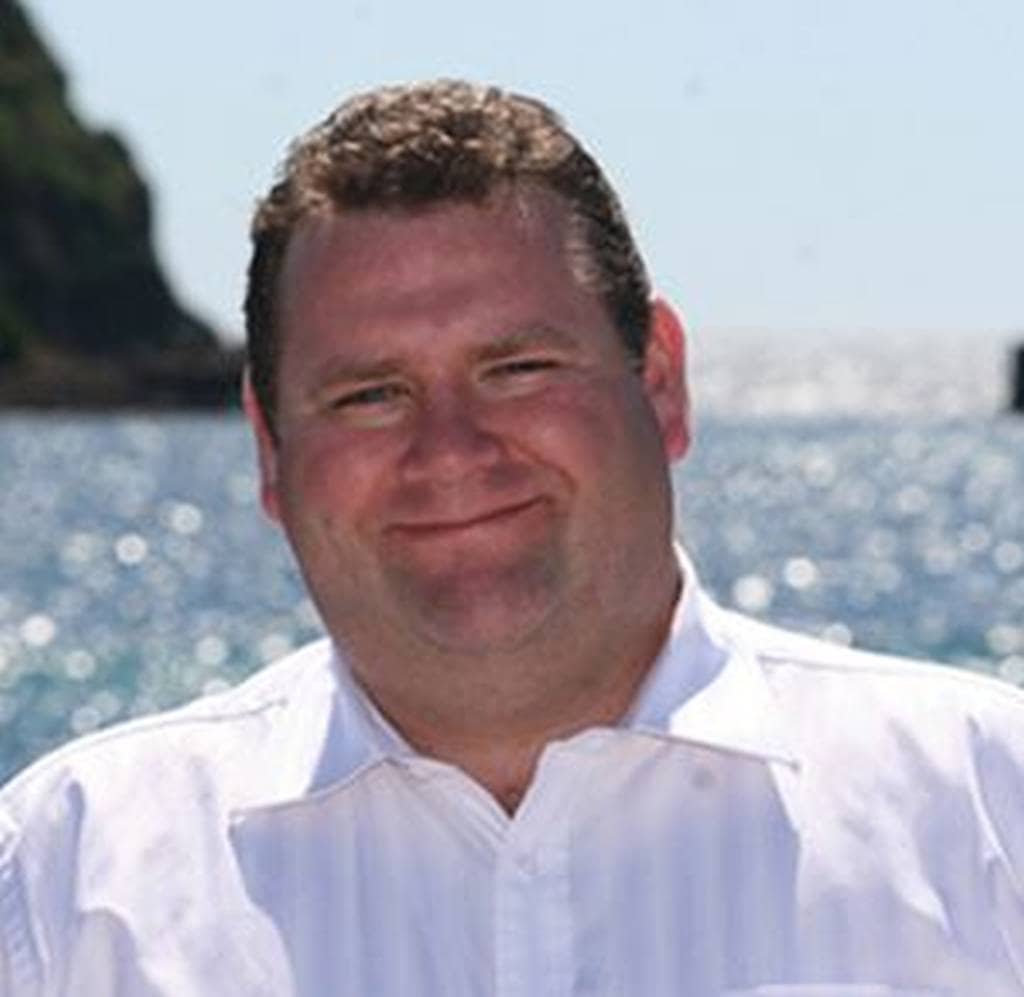 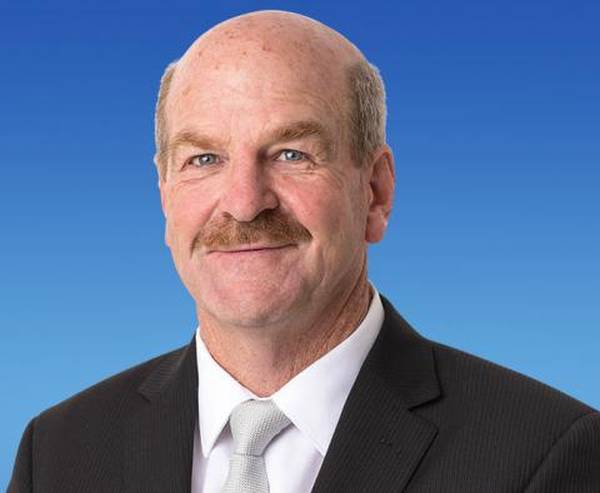 The tragedy for Tasmania is that the right wing fascists  that govern under the thrall of Senator Eric Abetz  do not really care about our beautiful island.

Life is all about power.

The forests are the wedge that divides Tasmania and keeps the Greens from holding the reins in a hung parliament.

To do this the Liberals under Rundle reduced the number of sitting members in the House of Assembly from 35 to 25 and in  the Upper House from 19 to 15 to make it more difficult for the Greens to get elected.

This was called a Reform of Parliament and to add insult to injury they gave themselves a 40% pay rise!

Allowing for 3 to 4 – completely brain dead  in any one majority party such as Mark Shelton MP (see HERE); or the-lying-to-Parliament Adam Brooks MP (see HERE); or a personal relationships with  the Head of their Department Sarah Courtney MP (see HERE) it leaves the government in the hands of roughly 10 people – none of whom are up to the task.

The heart of Tasmania and its World Heritage landscapes is being destroyed before our eyes.

As our Rome burns they fiddle and  know not  what to do.

The perfect clearfell and burn.

The Liberals actually applied to the United Nations to have Tasmania and its  World Heritage Forests delisted  in a crass act of wedge politics.

This proposed action was thrown out in under 8 minutes but  showed them in their true colours.

(My Homily for Australia Day).