Want to have a say?
Send us a letter for publication
Tasmanian roads –
latest alerts & reports
Tasmanian weather
forecasts and warnings
new writers & contributors welcome,
please contact us with your submission
Donate to Tasmanian Times –
BSB: 807009 Acc: 60178142
no new content for a few days,
site is being migrated 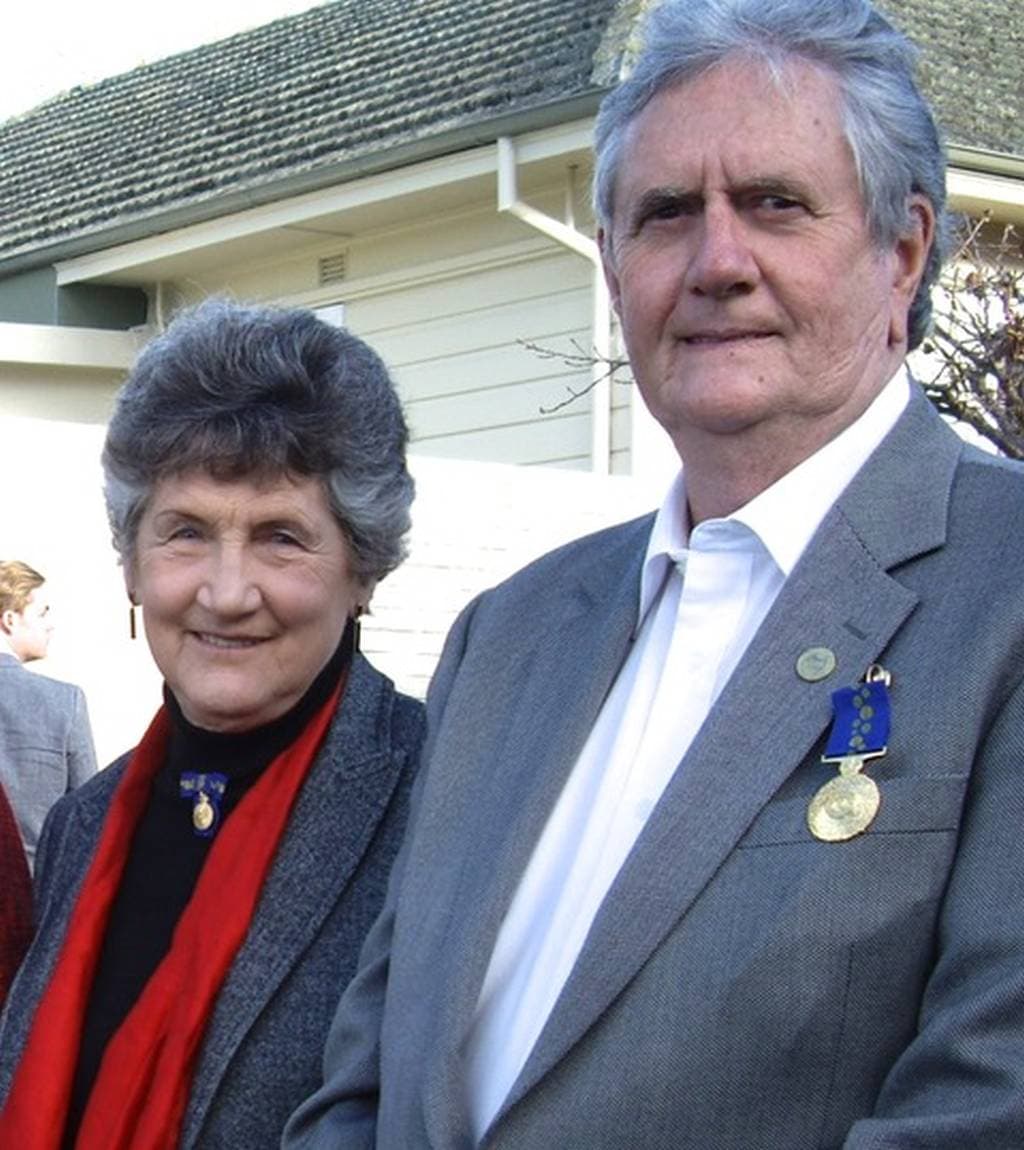 On behalf of Civil Liberties Australia, on this Australia Day I ask you to announce a Royal
Commission into the system of justice in Tasmania. In our view, the need for this is clearly
indicated by the saga of the Sue Neill-Fraser case, now 10 years old and still occupying the
earnest attention of the state.

We‘re aware that a Supreme Court case is still sitting, with finality of the court issues
involved likely before the end of 2019. We believe that, no matter what the outcome, there
will be grave uncertainty about the state of the law, policing, the prosecution office, the
judiciary and justice in Tasmania in general until all issues surround this case are aired
openly and transparently in a public inquiry. We note that no public inquiry has ever been
held into the legal/justice system in Tasmania: one is very much needed.

Announcing such an inquiry now – to be held in 2020 or 2021 – would be an excellent way
for the Tasmanian Government to be proactive over matters which concern all
Tasmanians.

With your extensive background and experience in the justice system, your legal
qualifications and your parliamentary experience, particularly as Speaker, you will be
aware of the major uncertainties that surround all aspects of this case from the outset.

New books and a TV series are about to reveal more worrying facts about what has
occurred behind the scenes.

We ask that you announce now that there will be an independent assessment and
evaluation of the Tasmanian legal/justice system, by a mainland judge or judges, to avoid
any suggestion that the outcome of the current legal case influenced your decision.

The Sue Neill-Fraser case is taking on the dimension of the Lindy Chamberlain case
nationally. But Chamberlain was in jail three years only: Neill-Fraser is in her 10th year
already. Like Chamberlain, only a public inquiry will finally resolve all issues.

It is to the enormous credit of former AG Vanessa Goodwin that Tasmania
passed this law. By instigating the proposed inquiry, you will be continuing the very high
standards she set in the office of AG.

We suggest the inquiry be named the ‘Goodwin Royal Commission into Justice’ in her
honour.

In her inaugural speech to Parliament, Dr Goodwin noted the deep cynicism towards
state politics in the community. “As someone whose career has, until now, primarily
been in aspects of justice, crime prevention and the law, I’m particularly keen to see
Tasmania return to being a place where trust is restored in Government decisionmaking,”
she said. “Without transparency and accountability, no government can be
truly legitimate.”