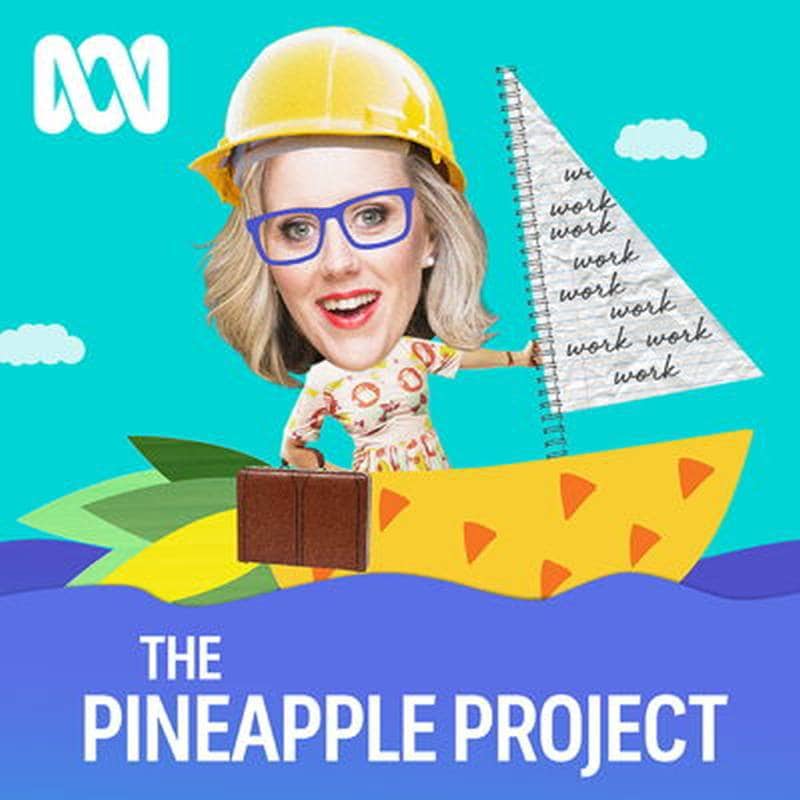 You’re not alone. Research shows more than half of all Australian workers are right there with you and contemplating a career change in 2019. More Australians look for a job in January than any other time of year… And we’re here to help you through it!

Claire Hooper is back and The Pineapple Project has a new mission. Last year we turned the tables on how we spend and save money. We finally took control of our coin and we freed ourselves from the chains of debt.

Now, Claire’s going deeper, to the place where we earn our money – to the workplace!

In this new season of the smash-hit podcast, The Pineapple Project, Claire Hooper learns the secrets of people who are nailing their work lives.

It doesn’t matter what you do, or what you want to do, it’s time to take control of your career.

The Pineapple Project will give you the sneaky hacks to help you network like a pro, land that job interview, maximise your time and balance kids with your career. You’ll find out how to deal with that horrible boss, find your inner confidence and even enjoy the job you hate!

It’s time to feel excited about how you earn your money and banish that Sunday night sick feeling in the pit of your stomach for good.

The Pineapple Project – it’s the podcast that makes life sweeter and less prickly.

Your first taste of a new season of The Pineapple Project is available now on the ABC listen app, Apple Podcasts, or wherever you get your favourite podcasts.