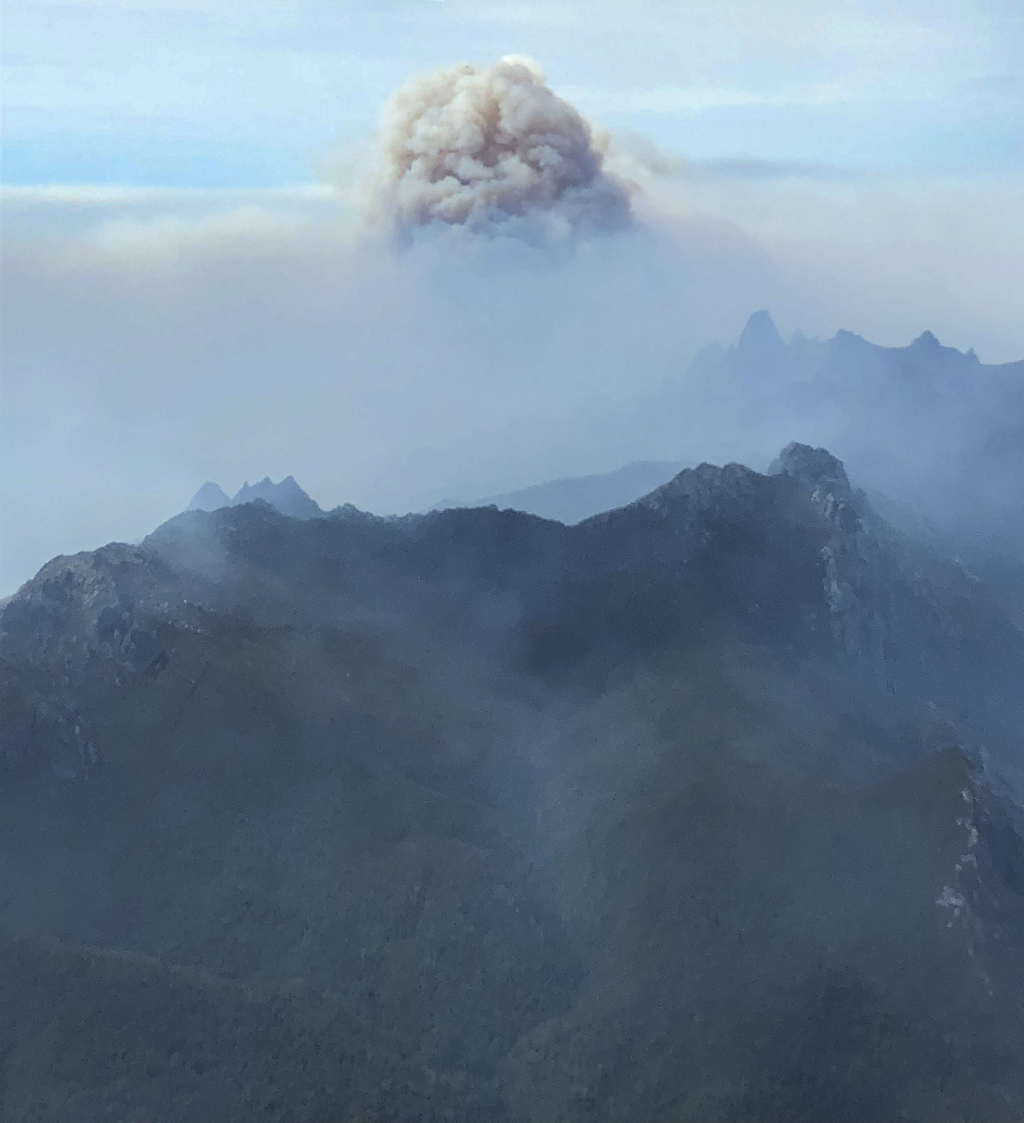 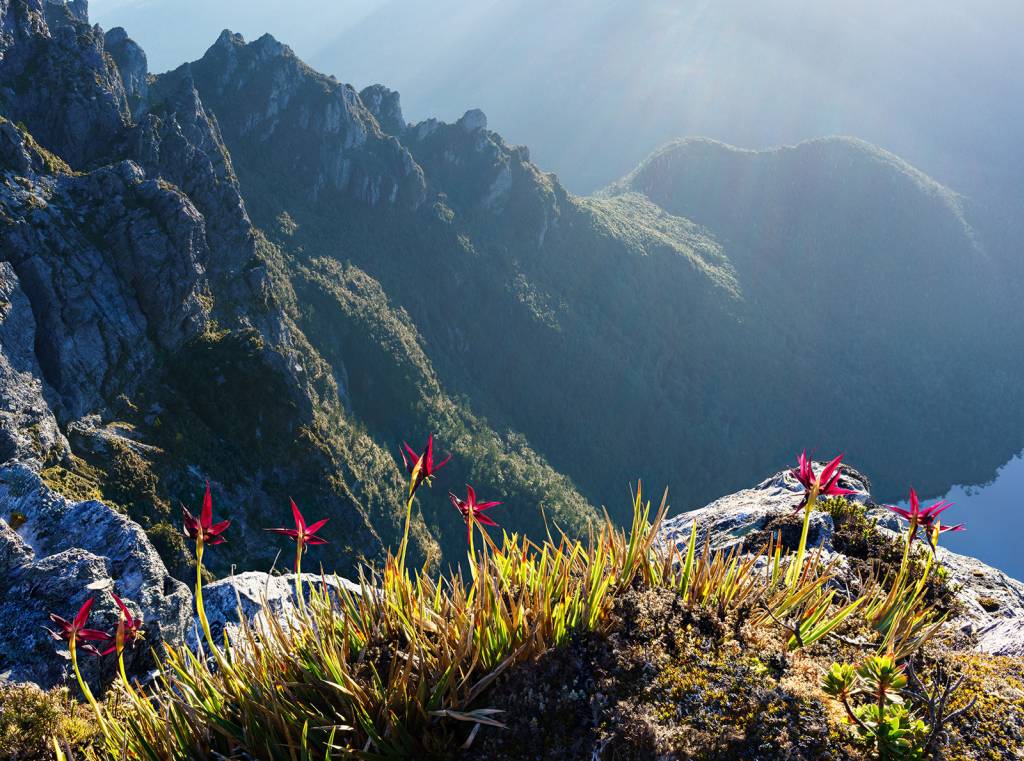 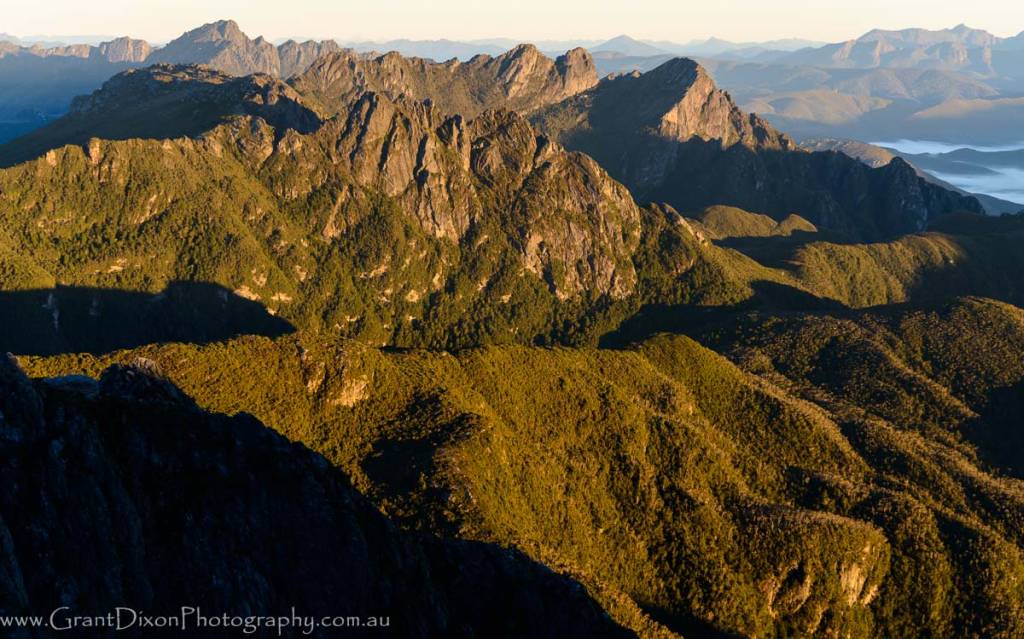 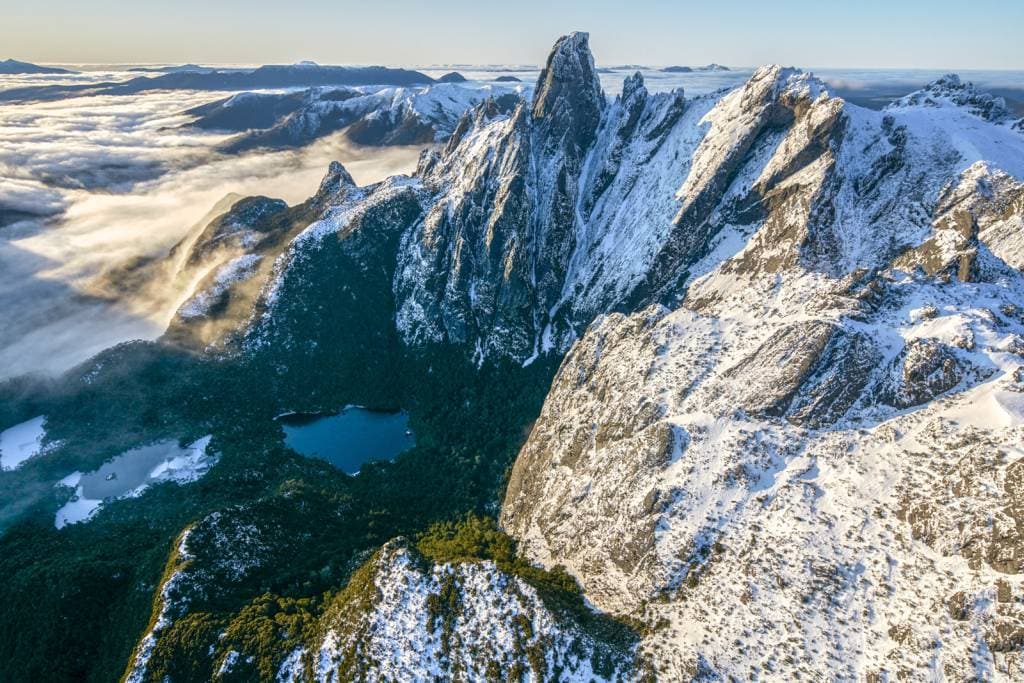 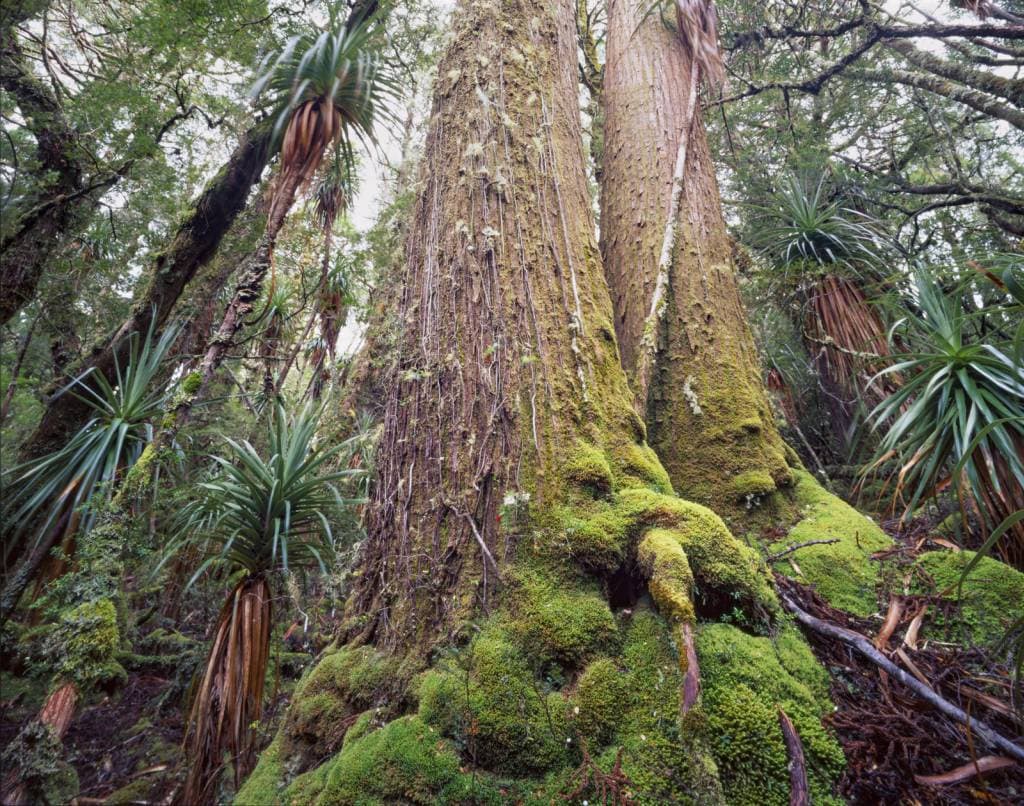 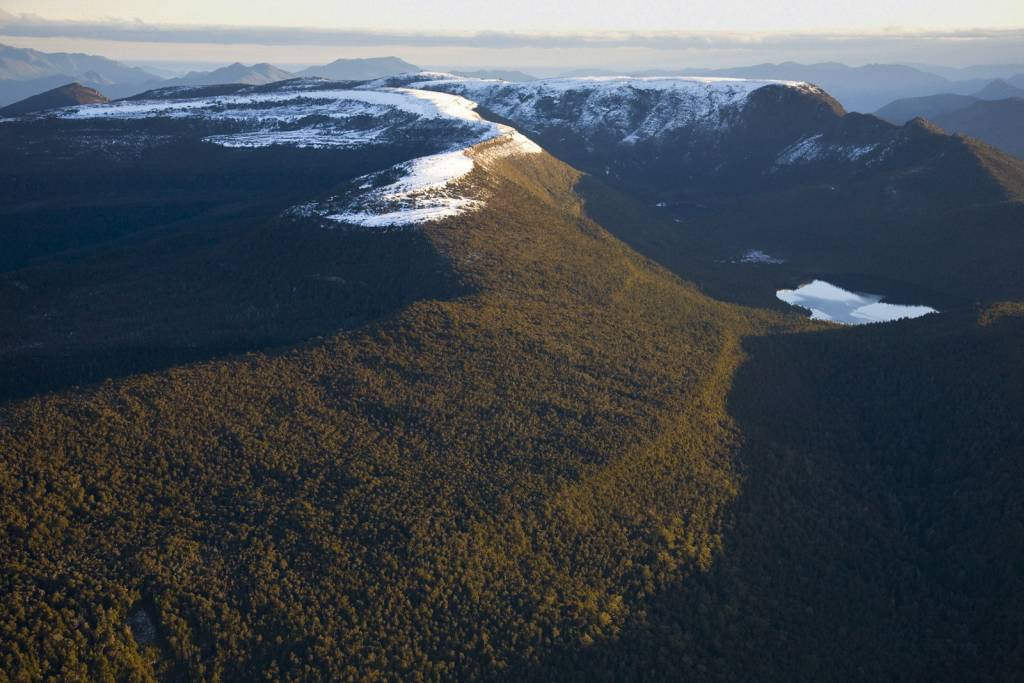 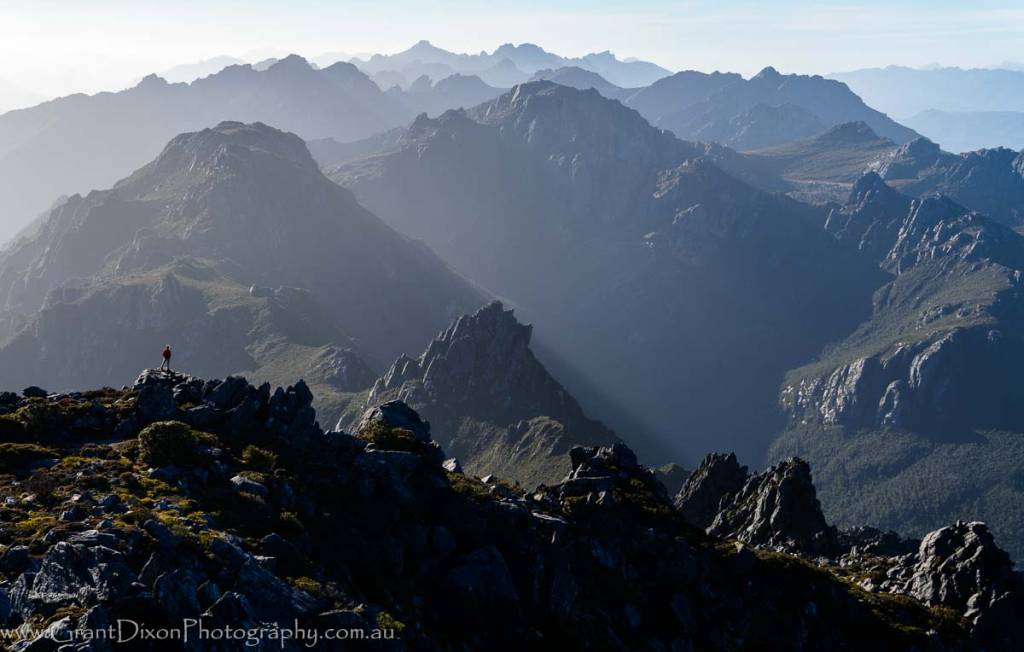 As uncontrolled wildfires rage across Tasmania The Wilderness Society and
Nature Photographers Tasmania have called on the Premier of Tasmania Will
Hodgman and Australian Prime Minister Scott Morrison to urgently request
international amphibious water-bombing assistance to combat the unfolding
tragedy at some of the world’s most important and iconic natural sites, in the
Tasmanian Wilderness World Heritage Area.

Fire is now at the very edge of the largest remaining forest of thousand-year old
King Billy pines in the world, at Mt Bobs, and directly threatens Federation Peak
and the entire Arthur Range.

In the midst of devastating loss of people’s homes we are also on the brink of
losing ancient forests and alpine communities. We need not lose one to save the
other. We acknowledge the tremendous contribution made by fire crews,
including efforts to protect wilderness values.

However the scale of the fires, with over 2.5% of Tasmania burnt or burning, has overwhelmed fire-fighting
capacity to the extent that little is available to combat remote fires in the
Tasmania Wilderness World Heritage Area. Ancient Gondwanan plant
communities thousands of years old stand to be irrevocably lost to fire – never to
recover in our lives, our children’s lives, or our children’s-children’s lives.

These are not ‘natural fires’ as we historically understand them. Dry lightning
strikes of the type that ignited scores of fires in southern Tasmania over the last
month were virtually unheard of before the year 2000 but have been
exponentially increasing since that time. January 2019 will smash records for hot
and dry conditions in Hobart and Southwest Tasmania. The current fires are as
much a consequence of climate change and global warming as are bleaching
reefs, retreating glaciers, and disappearing ice-caps.