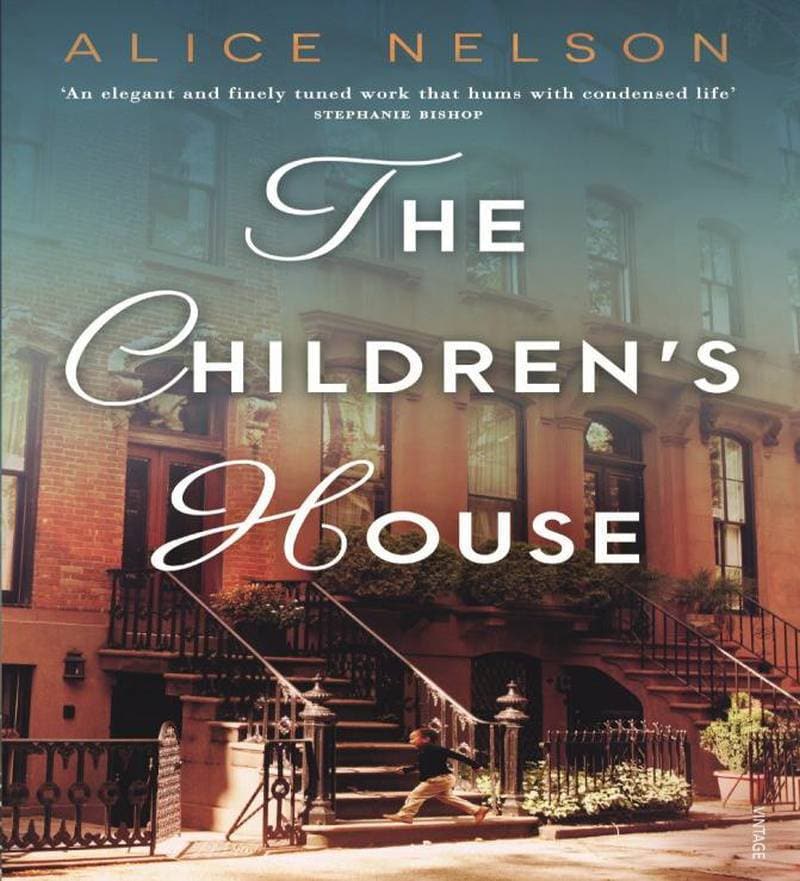 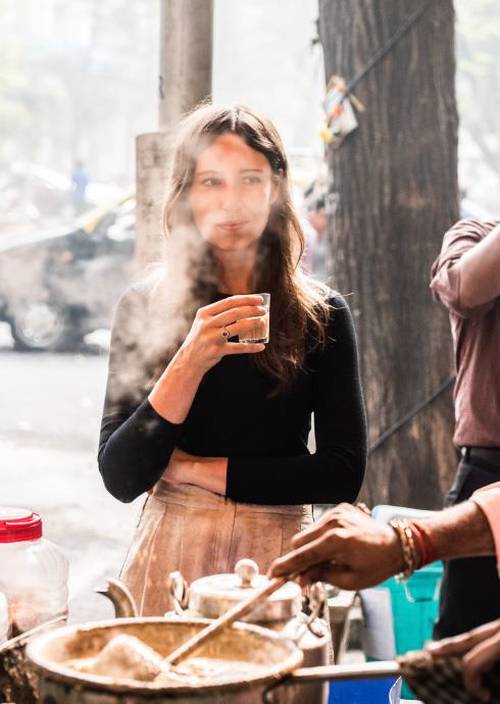 Author Alice Nelson will be in-store discussing her new novel, The Children’s House, a novel about families, and the profound consolations we can find in each other.

Mandy Sayer, The Australian: ‘The Children’s House is an outstanding novel, written with exquisite lyricism, multiple metaphorical threads, sophisticated structuring and deep empathy for the world’s discarded and forgotten people. Although the book is set primarily in New York City, this talented Australian writer deserves high recognition when our literary award season dawns next year.’

Alice Nelson was named one of the Sydney Morning Herald’s Best Young Australian Novelists for her first novel, The Last Sky. Alice’s short fiction, essays and reviews have appeared in publications such as The Sydney Review of Books, The Asia Literary Review, Southerly Magazine and the West Australian Newspaper.

Her second novel, The Children’s House, was published by Penguin Random House in October 2018.

Brought to you by Fullers Bookshop, 131 Collins Street, Hobart.