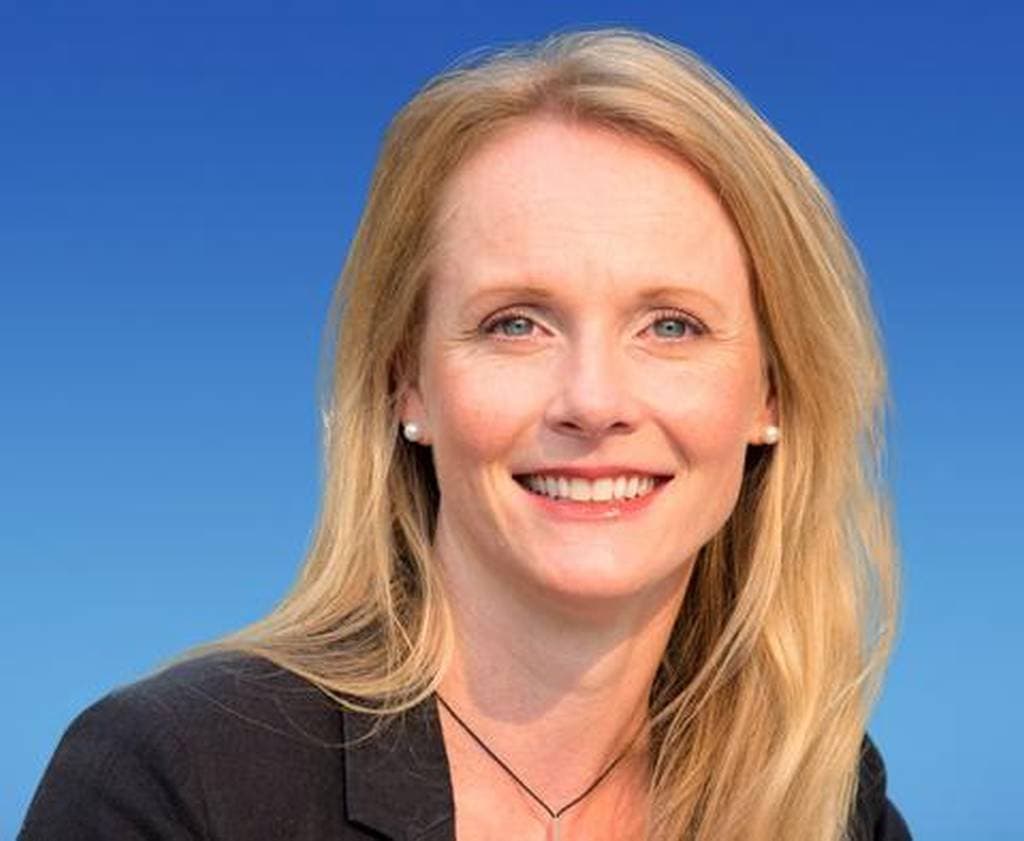 Hold it a moment! I thought this woman had been sacked over a workplace matter!

Ah, but I see the logic. Hodgman has treated her lapse as work experience with her fall from grace making her the current expert in this minefield for the unwary, and so the parcel Workplaces (Protection from Protesters) Amended Bill 2019 stayed with her when the music stopped.

Liberals are experts on the Turnbull Bonking Ban after the Barnaby .. ‘I am not sure if I am the biological father; it’s a grey area’ .. as all 50 shades of it brought the matter to public attention.

Sarah may yet have need to sue for protection from workplace protesters, so she had better get it right this time around.

The last effort in this field by our divide-to-rule government was thrown out by the High Court which ordered the Hodgman Liberals (aka all Tasmanians) to pay Brown and Hoyt’s costs .. some $350,000.

Courtney states: “We’ve twice taken this policy to two elections and received the support of Tasmanians.” Bollocks! We have a badly hung Parliament which you control with a thinking Speaker’s vote, and only thanks to gambling money which bought the last election.

When the State of Tasmania was ordered to pay $350,000 for the last lot of bungled legislation, who lost their job for drafting the law under Ministerial direction?

Not Hodgman, not Abetz, and certainly not the then minister Barnett who was removed from this portfolio to concentrate his talents on improving the bottom line at Unsustainable Timber Tasmania.