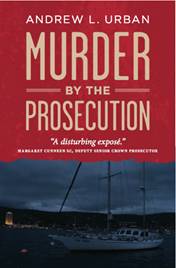 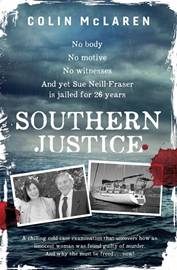 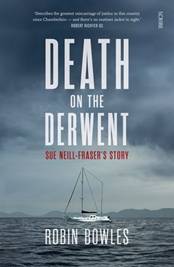 On 26 January 2019, between 10 and 11.30am, people will gather on the lawns of Parliament House, Hobart, to remember Bob Chappell, who disappeared on the night of Australia Day 2009.

Supporters of Sue Neill-Fraser continue to seek the truth about what happened to Bob Chappell, conscious that Sue has just spent her tenth Christmas Day in Risdon prison, having been convicted of murdering Bob. Sue has always maintained her innocence.

Sue was convicted on unsubstantiated speculation. There was no body, no motive, no witnesses, no admissions, and the only weapon was one invented by the prosecution – a wrench, mentioned repeatedly during the trial, and several times in the sentencing.

Many people, across Australia and overseas, hold grave concerns about Sue’s conviction.

On 30/01/19, on the mainland, Channel 7 will go to air with a six-part TV series, Undercurrent, an exploration of what really happened to Bob Chappell.

Three books have recently been written about Sue’s case, all three reporting that the case is a grave miscarriage of justice.

Bill Rowlings QAM, CEO of Civil Liberties Australia has described it as being; ‘A miscarriage of justice so blatant you won’t believe it possible in 21stC Australia.’

Campaigning by the Sue Neill-Fraser Support Group will continue until Sue is freed from prison, exonerated, compensated and a Royal Commission initiated.

Sue has suffered injustice beyond imagination.