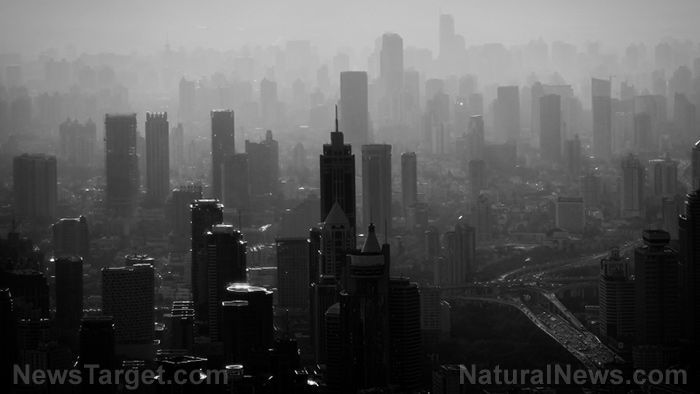 (Natural News) Now we come to the end game for humanity. This is it, folks: ‘They’ have a plan to collapse global food production, kill off over 90% of the human race, devastate natural ecosystems and pollute the Earth’s atmosphere … and it’s all being sold to you under the banner of “environmentalism … ”