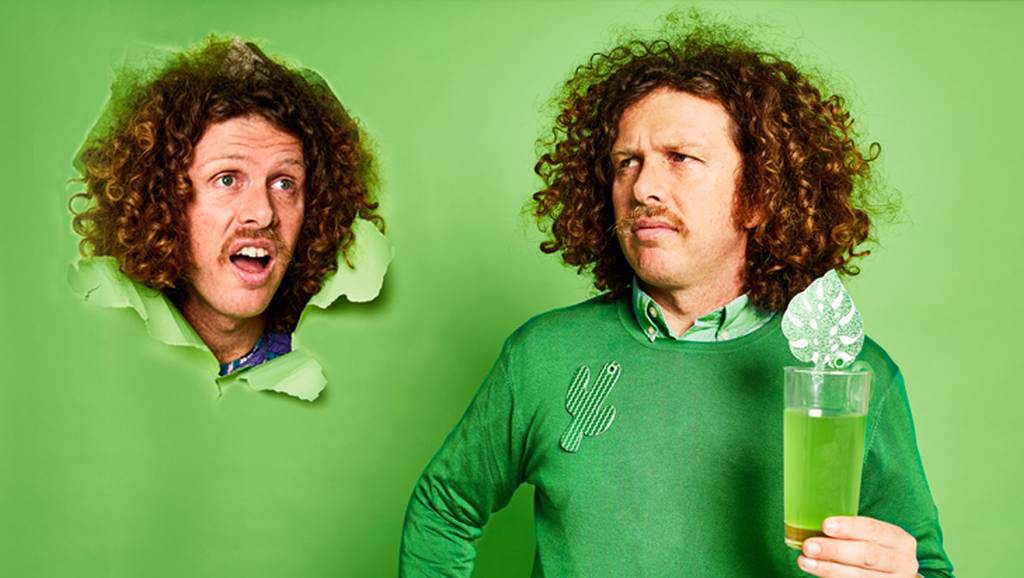 As part of the inaugural Fringe at the Edge of the World fringe festival, comedian Nick Capper is bring his
sell-out show, Pig In The City , to Hobart for one night only!

Following his sell-out 2018 Melbourne International Comedy Festival run, Pig In The City is Nick
Capper’s tumultuous take on what it’s like to be a boy from a cotton farm in regional NSW moving to the
big city to pursue comedy.

Capper is a comedian who is comfortable in chaos. He may have you on the edge of your seat wondering
if he knows what he’s doing, but don’t be fooled – having been in the comedy game for over ten years, his
fly-by-the-seat-of-your-pants style is all part of the charm.

Capper is known from his appearances on ABC Comedy Up Late, Comedy Central, and Gocsy’s
Classics. He’s also a podcast regular as heard on Ari Shaffir’s Skeptic Tank, The Phone Hacks, The
Debrief with Dave O’Neil, and The Little Dum Dum Club.

“Nick Capper is the real deal. He has funny bones and a wild imagination that spins amazing stories” –
Anne Edmonds