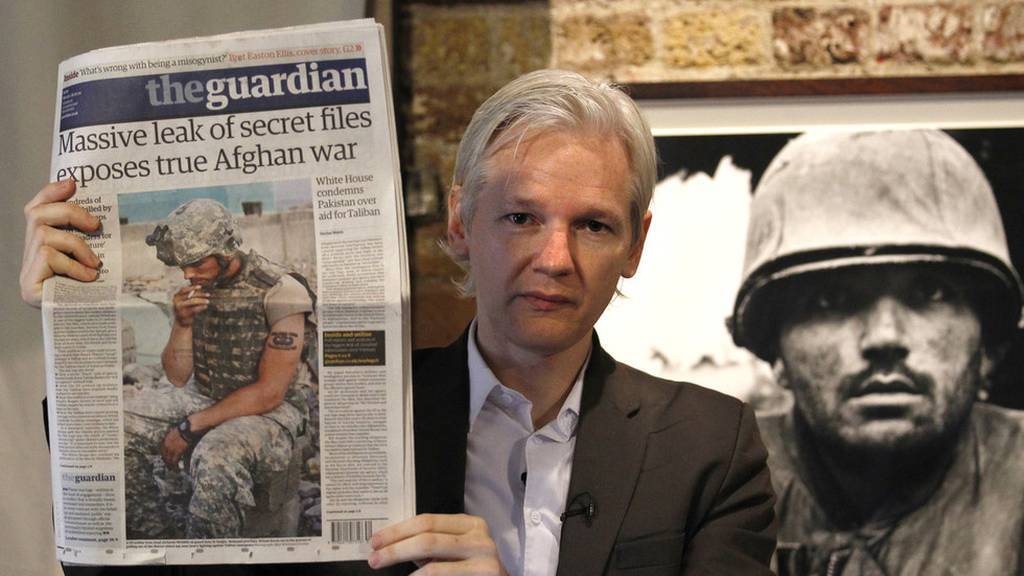 Leading journalists have called out the Guardian for not retracting their story that claimed Wikileaks’ Julian Assange met with ex-Donald Trump operative Paul Manafort despite a lack of evidence to support the claims.

Lead by ex-Guardian writer, now co-editor at the Intercept, Glenn Greenwald, various journalists and activists attacked the publication for going silent on the ‘bombshell’ story, while at the same time hailing that they are Britain’s most trusted news outlet …