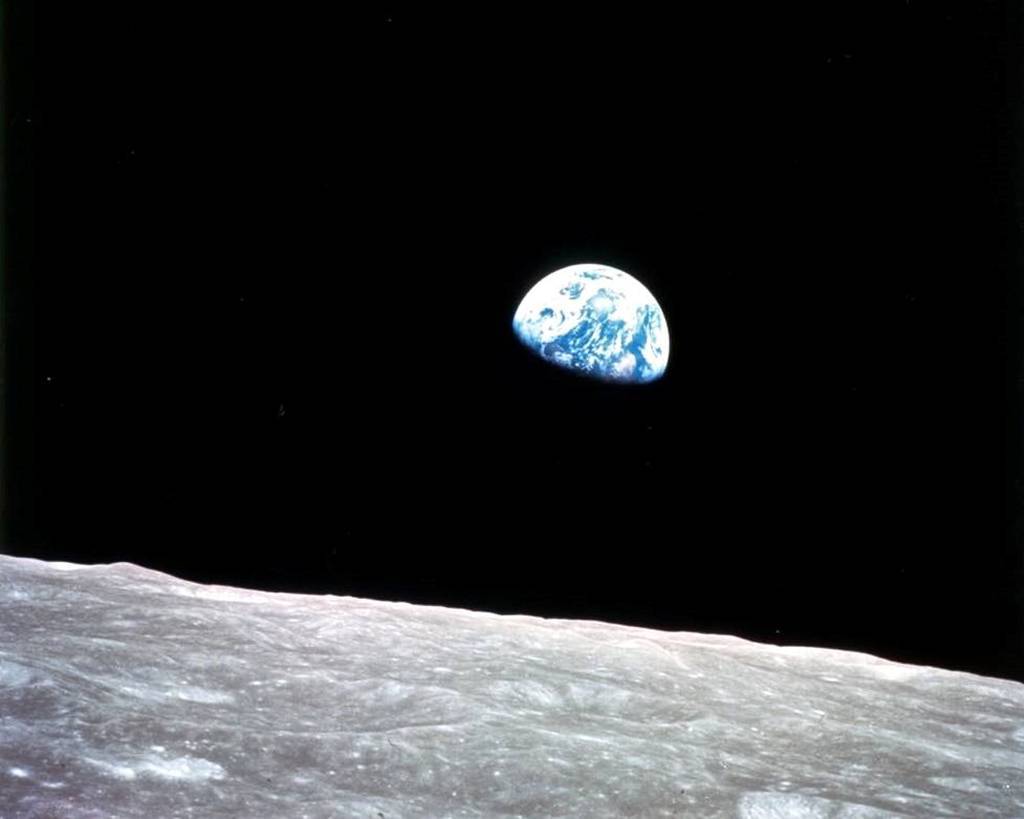 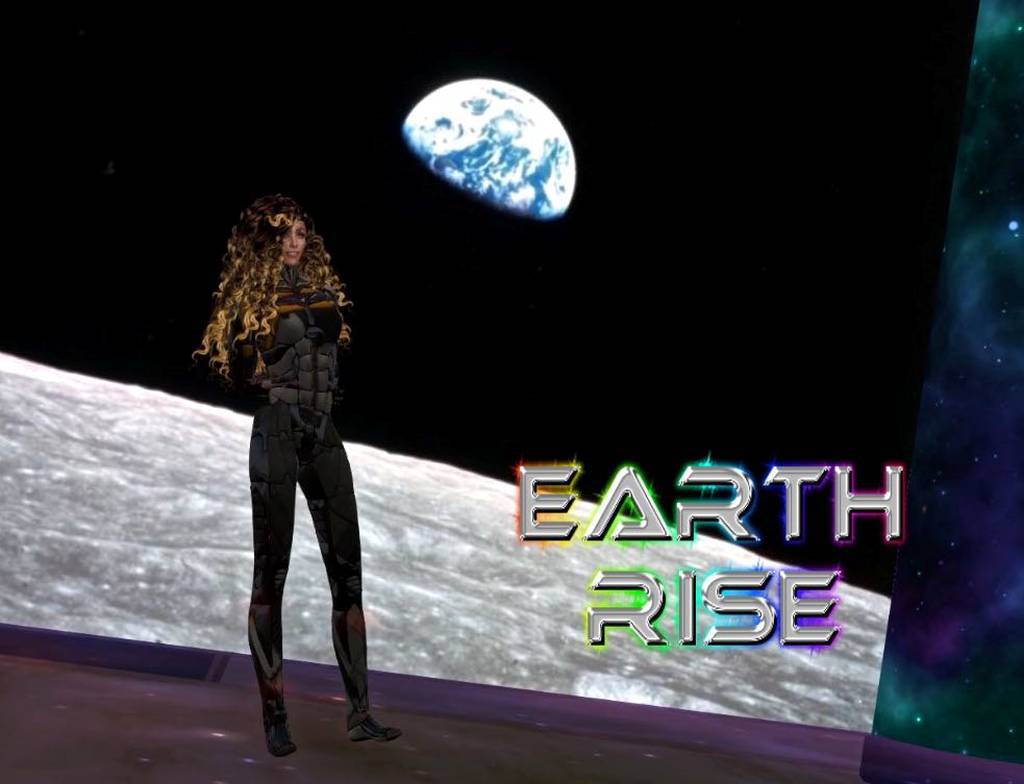 Fifty times around the Sun to know
fifty years of carbon gas to flow
and now the heat rises
we wonder how fast
fifty years of delay when we should “Go!”

Or do we stand a chance of winning our survival
by lifting our game, if a bit late on arrival
by running with Nature
running to space
to win a ticket to the celestial carnival?

“I don’t know who said it, maybe all of us said, ‘Oh my God. Look at that!'”Anders said. “And up came the Earth. We had had no discussion on the ground, no briefing, no instructions on what to do. I jokingly said, ‘well it’s not on the flight plan,’ and the other two guys were yelling at me to give them cameras. I had the only color camera with a long lens. So I floated a black and white over to Borman. I can’t remember what Lovell got. There were all yelling for cameras, and we started snapping away.”

“Earthrise” is the name given to a photograph of the Earth taken by Anders during lunar orbit on Dec. 24, 1968. Earthrise became one of the most famous photographs from all of the Apollo missions and one of the most reproduced space photographs of all time. It has been credited for inspiring the beginning of the environmental movement. In Life Magazine’s 100 Photographs that Changed the World edition, wilderness photographer Galen Rowell called Earthrise, “the most influential environmental photograph ever taken.” Another boost of fame came in 1969 when the U.S. Postal Service issued a stamp commemorating the Apollo 8 mission.

We can but look back now and imagine what would have happened, if the Earth people had awakened to the need to reach to the Sun, and run with Nature in the evolution of life among the stars. If the Earth people had joined forces with the space people in the 1970s, they could both have together said “Yes!” to space, and “”Yes!” to a safe Earth, rather than allow the fossil fuel people to lock humans down on Earth and place our survival at risk. It is late in the day, but while there is life, it is never too late. If the Earth people will now join forces with the space people, they can both reach to the Sun, and the fossil fuel people will see that they have been deadly wrong, and turn to run with life in space. All the denizens of Earth can be invited to help reach to the Sun, to save the life of Earth, and secure our survival. That we can do?