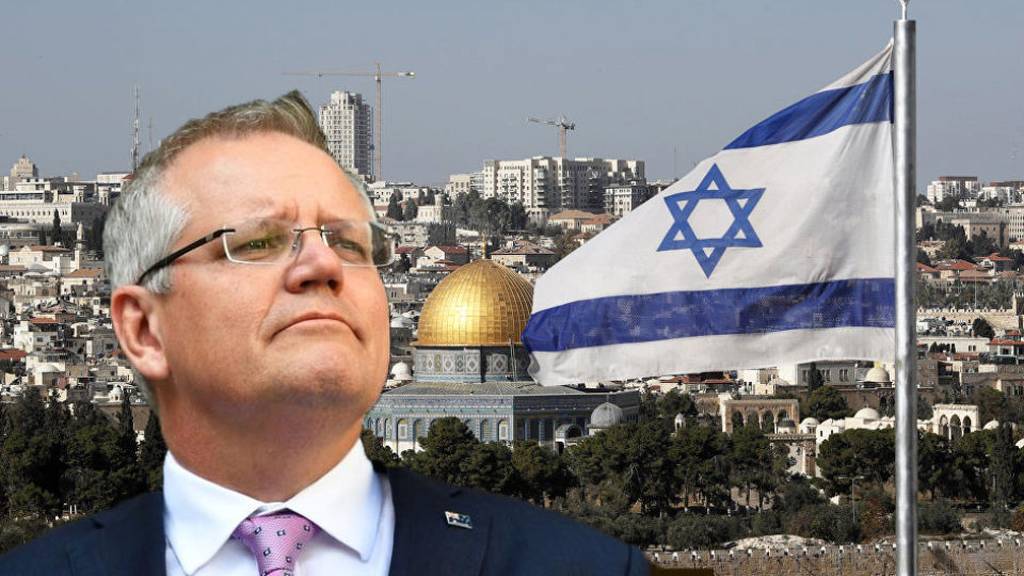 Australia and Israel are white settler states, established violently over the heads of the indigenous people, without the benefit of any treaty arrangement. ‘A land without people for a people without land’ was the Zionist lie. ‘Terra nullius’ was the Australian white settler equivalent.

Australian aboriginal ownership was collective and traditional. Palestinian ownership was collective, traditional and individual but in both cases, the land was stolen. How can the foundations of any state established on stolen land be said to be legal? What will white Australians say if someone comes along and takes ‘their’ country from them? ‘You can’t do this to us’?

The essential differences between Israel and Australia are numbers and hinterland. The land the white settlers called Australia was inhabited in the late 18th century by about half a million people. They had lived in this island continent and its small heart-shaped island off the southern coast, Tasmania, for more than 60,000 years, making the oldest recorded civilizations in the Near East look like newborns. They had their own languages, traditions, art, and oral history, the ‘dreaming,’ which is the most wondrous telling of the experiences of their ancestors …