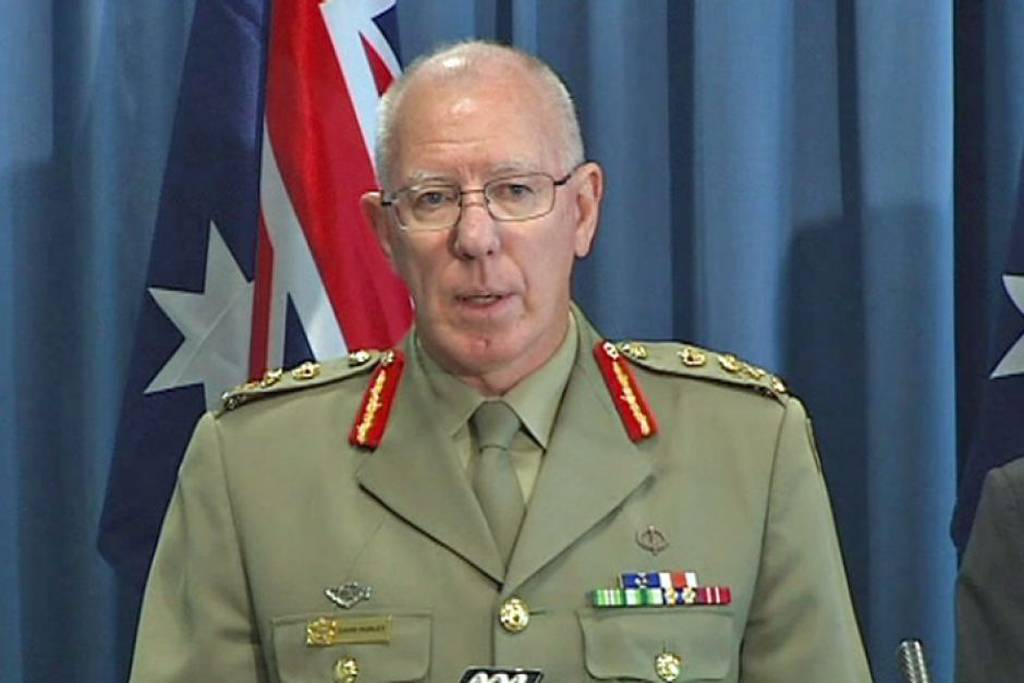 Australians should have had more say about who will be the next – and, we hope, last – Governor-General appointed by a British monarch to represent him or her in Australia.

It’s bad enough that Prime Minister Morrison had to ask a British monarch for permission to announce David Hurley as her representative in Australia.

What’s worse is he did not have to ask any of us.

Australians should have more say in decisions like this.  There are lots of ways this could be done.  It’s right in principle and it would help rebuild trust between the governed and the governors.

And the truth is that when we rely on a captain’s call, we don’t get the best call.

If Australians had been asked to nominate someone for consideration by the Parliament, or if the Prime Minister had been asked to put names forward for approval in a vote of the people, we might have come up with a person who better represented the full diversity of our national life.

Australians from culturally and linguistically diverse backgrounds, Indigenous Australians, and leading contributors to every sector of our society ought to be considered for a role like this – and for the role of head of state of a future Australian republic.

Instead, with today’s announcement, three of the past four Governors-General have been men who are retired Generals.

The major names spoken of in the lead up to the appointment were other retired military leaders, businessmen and – incredibly – British royals.

Media reports even speculated that former Foreign Minister Bishop might be considered for the role and represent the Queen in Canberra.

All this reinforces the worst perception that Australia is in decline from a parliamentary democracy to a club for insiders with the prospect of a real “spoils system” never far away.

Australian democracy can do better than this.