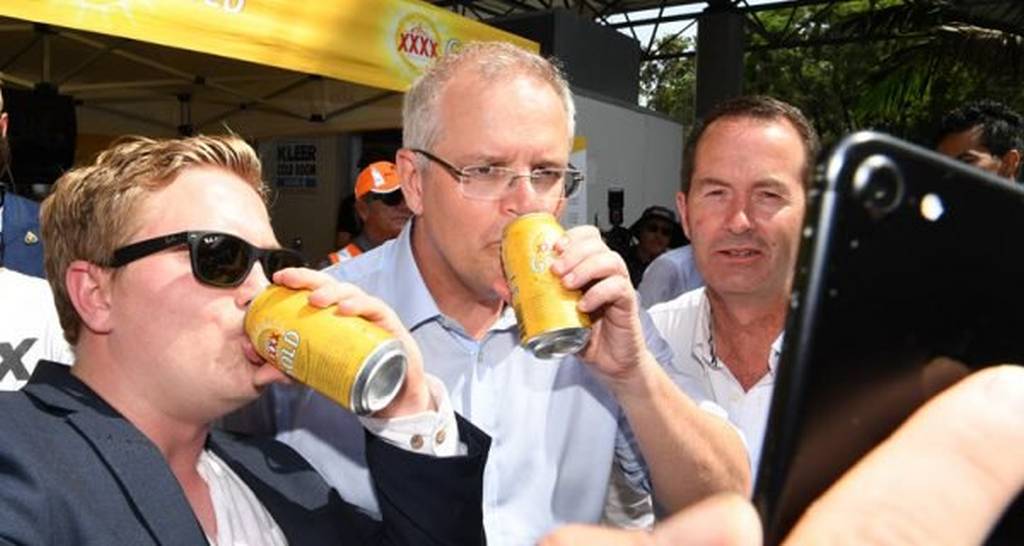 Australia will become one of the few countries to formally recognise West Jerusalem as Israel’s capital, but will not move its embassy from Tel Aviv until a peace settlement is reached.

The prime minister, Scott Morrison, said the government will also recognise a future state of Palestine with its capital in East Jerusalem after a settlement has been reached on a two-state solution. The foreign policy shift was set to be announced during Morrison’s speech to the Sydney Institute on Saturday.