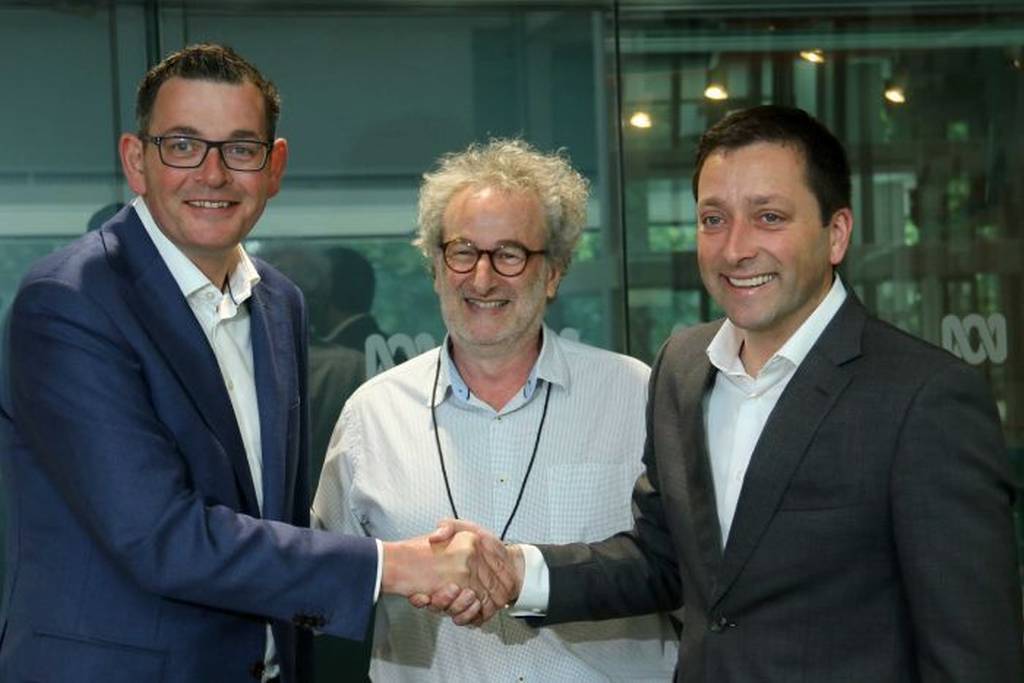 On the eve of the Victorian election, opinion polls predict Daniel Andrews will be returned as premier — but the Labor leader says he’s taking nothing for granted and the result will come down to a “handful of votes in a handful of seats”.

A Herald Sun YouGov/Galaxy poll showed the parties were neck-and-neck on primary support at 40 per cent each. The Greens had 11 per cent and other parties, 9 per cent …