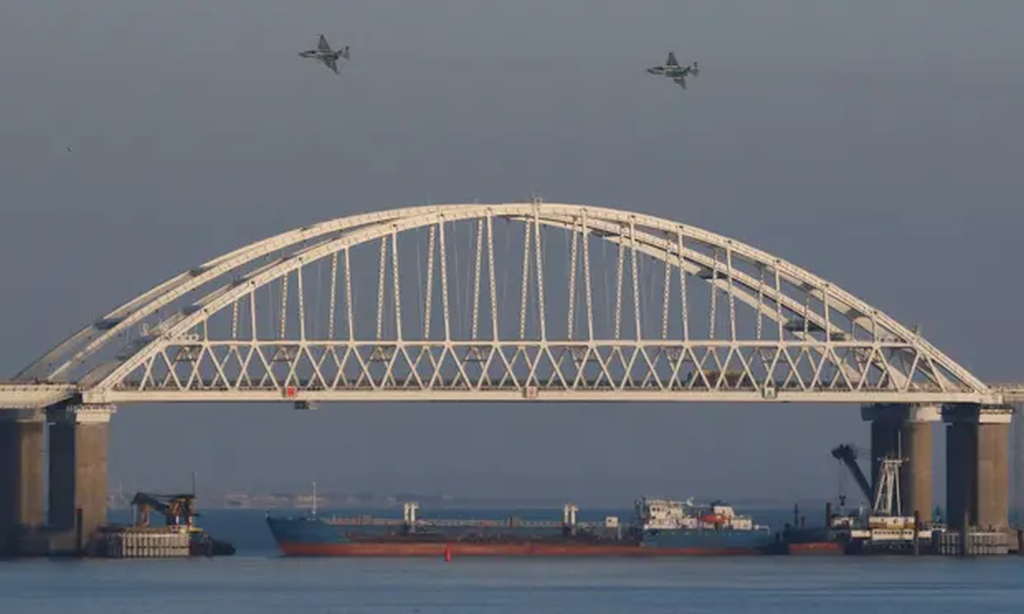 Ukrainian navy claims six injured by Russian fire, after a day of rising tensions over access to the Sea of Azov …