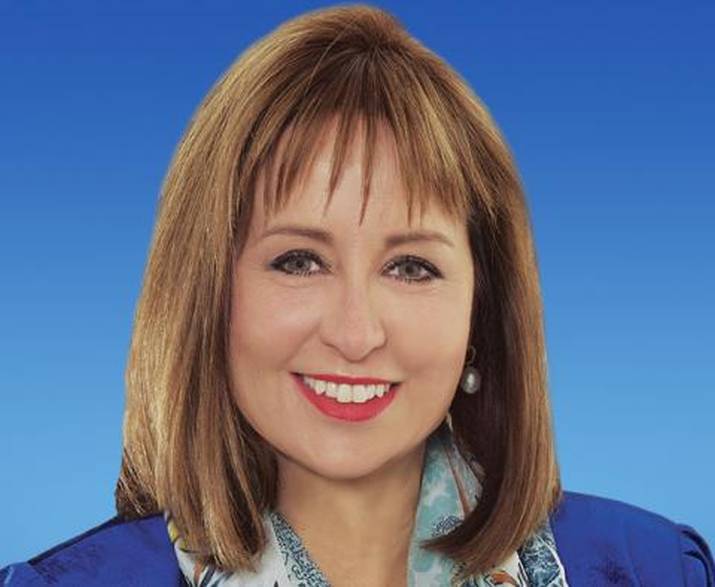 I made a statement in the House today about an exchange I had with a member of the Premier’s staff this afternoon.

I’m very pleased to report that the Premier has since spoken with me and the other person involved, we have agreed that this was a relatively minor matter and it has been resolved to the complete satisfaction of all parties involved.

I will not be making any further comment on this incident.

Given that the matter has been totally resolved I have informed the Premier that I do not want the other person to be identified.

I continue to strongly support the Hodgman Majority Liberal Government’s agenda which was endorsed by Tasmanians at the state election, however I reserve my right to be an impartial Speaker when it comes to any other matters before the Parliament.