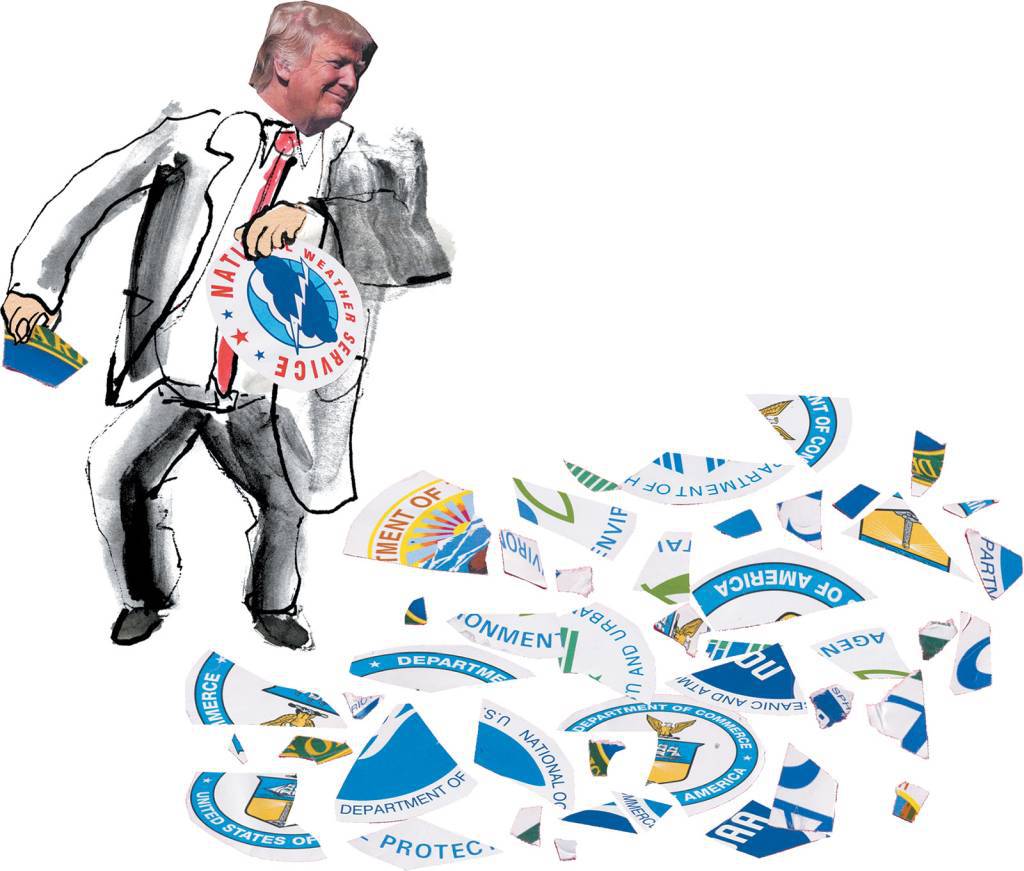 Writing about her friend the famously unpleasant Evelyn Waugh, Frances Donaldson reflected that …