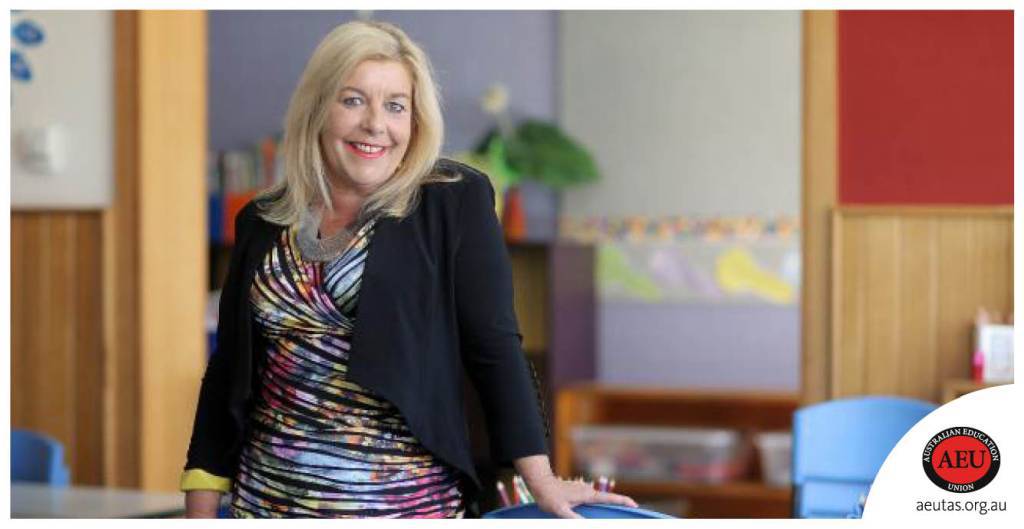 “The fact that more than 150 schools are closing shows the depth and the breadth of educator concerns about crippling workload and the effects it’s having on quality education.”

“The number of schools closing has doubled since our last stop work action and this because teachers, principals and support staff are disgusted by the Hodgman Government’s handling of negotiations.

“Tasmania’s most experienced teachers are the lowest paid in the country with the highest workload and the Government refuses to address this and that’s why schools are closing in such large numbers.”

“Instead of talking to educators respectfully about solutions to workload, Will Hodgman’s Treasurer has been let loose to use the media and parliamentary privilege to attack teachers and it is this disgraceful behaviour that has made them so angry.

“We call on Premier Will Hodgman to step up and show leadership and direct his Ministers to negotiate in good faith and address educator concerns as a matter of urgency.”

AEU members, including TAFE teachers and support staff, will be joined at Stop Work Meetings next week by CPSU and United Voice members who work in education.

Educators will gather at 20 key stop work meeting locations around the state over two days of rolling action – the North and North West is on Tuesday, 27 November, and the South is on Wednesday 28 November. Meetings will run from 9am to 9.45am with the educators back at workplaces by 10.30am.