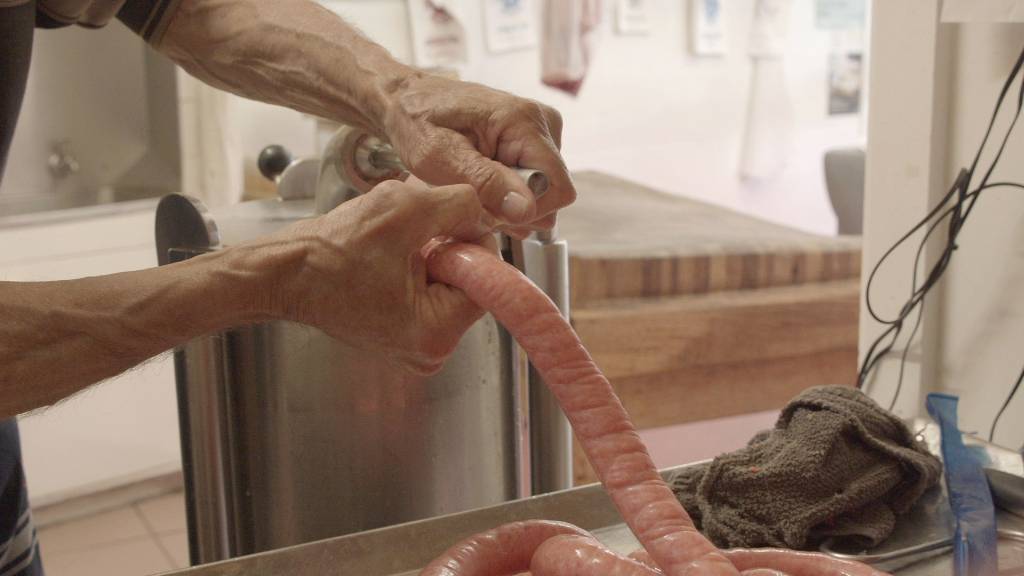 Join us at the barbecue area at Glenorchy Art and Sculpture Park for a series of unfolding performances.
Following the launch of Julie Gough’s new work,
HUNTING GROUND incorporating Barbecue Area,
Across the Coals presents new, site-specific work by four early-career artists which further interrogates the space the public barbecue occupies in our collective memories, social landscape and natural environment.

The works are incisive and poignant, highly critical, and not without humour.

The artworks and performances will unfold throughout the afternoon, so make sure you get there on time if you don’t want to miss out!

Adam James will be making a kimchi (of sorts) to be buried in the ground on the waterside. Working with local ceramicist Georgie Vozar to build a vessel which will be filled with vegetables and local ingredients including kelp, sea lettuce, saltbush and pepperberry. Adam has made the salt from local sea water, and has dived and foraged for the other local ingredients. The ingredients are prepared on site then transferred to the qvevri, which is sealed and buried – to be dug up in a years time.

FREE #democracysausage* is a performative sausage sizzle at GASP!’s public barbeque. Connell weaves a complex scenario that questions the use of the barbecue for political ends, provoking us to question in turn what we might be willing to give away for a snag. (vegan and GF options included)

Richie Cuskelly
So The Dolphin Ate The Man

A one act play centred around a bloke at a family barbeque who, after being spotted discarding a plastic tinnie 6-pack holder without breaking the rings by his young niece, gets interrogated about why he doesn’t care about dolphins… as well as most of the other things around him.

Leen Rieth will use a high pressure water hose to clean the exterior and interior of the barbecue spaces. Over the duration of the performance, our attention will shift between the artist, the act of cleaning, the barbecue and GASP. Multiple perspectives can be accessed depending on how we pay attention at any particular time. The barbecue can be an artwork and part of an art institution, a symbol of nationalism and colonialism, a common structure in Australian parks, a public place for communities to meet and so on.