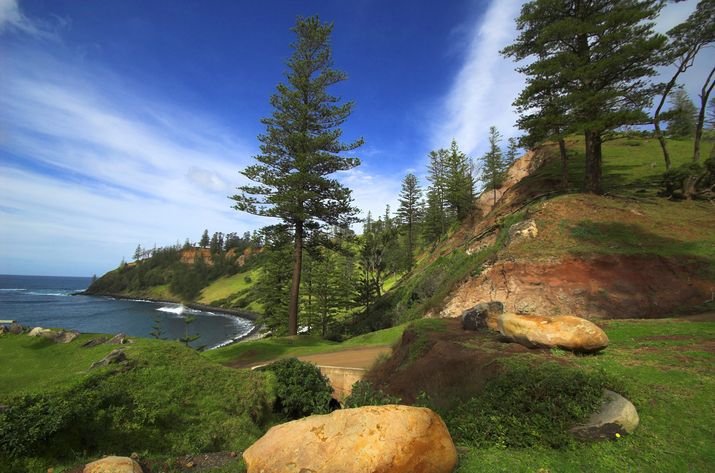 A new report (*) analyses the proceedings of the Parliament’s Joint Standing Committee on the National Capital and External Territories (JSCNCET) Inquiry into Norfolk Island, which constructed the recommendations that led to the 2015 Parliamentary Act.

The report finds a “deeply flawed and fragile process”. In particular the report finds that all major claims made in the JSCNCET Report were without substance, namely:

a matter of governance – rather than small size and isolation – was a mis-diagnosis;

Amendment Act 2015 was a non sequitur; and

proposed changes and the loss of self-government was – on the available evidence – false.

The report states that:

“False assumptions and faulty deductions lead to policies and actions that are likely to be both inappropriate and incoherent. Particularly is this so in the present case in which no adequate consideration was given to the consequences of the policies being promoted by the JSCNCET (and subsequently adopted by the Australian Government). Many on Norfolk Island would argue that that is what they are now experiencing.”

The present report urges the responsible Commonwealth Ministers to take urgent steps to remedy the problems and injustices the Commonwealth has created.

(*) The report entitled “A Shocking Project: The Joint Standing Committee and the Construction of the Norfolk Island Legislation Amendment Act 2015“, is prepared by economist and former scientist Dr Chris Nobbs. The report is available for free download from: http://www.norfolkonlinenews.com/jscncet-a-shocking-report.html