Want to have a say?
Send us a letter for publication
new writers & contributors welcome,
please contact us with your submission
Tasmanian roads –
latest alerts & reports
Donate to Tasmanian Times –
BSB: 807009 Acc: 60178142
Tasmanian weather
forecasts and warnings
no new content for a few days,
site is being migrated 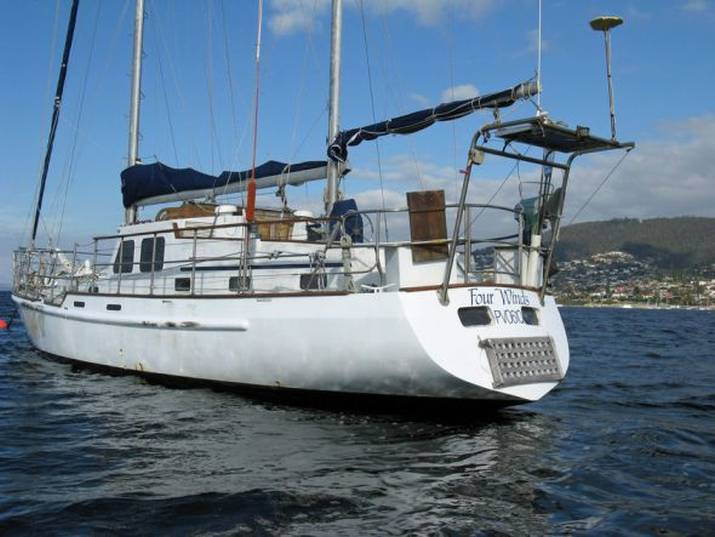 Murder by the Prosecution by Andrew Urban, Wilkinson Publishing, 2018. The book was launched at 5.30 pm on Thursday 6th September at Fuller’s Bookshop and is in Hobart bookshops, price $30. It was launched by former premier, Lara Giddings.

This is both a book about a number of Miscarriages of Justice around Australia and a personal journey by Hungarian-born Andrew Urban. The interest to Tasmanians is both how vulnerable any justice system is to human errors, human egos, and human carelessness, and the space it gives to the Sue Neill-Fraser case.

Long-time film critic Urban became interested in the case after watching Eve Ash’s film Shadow of Doubt. In the process of coming to Hobart to find out more about the Neill-Fraser case he also widened his researches into other high profile cases such as Henry Keogh in South Australia and Gordon Wood in Sydney and includes an earlier case, that of Garry Nye in NSW, for whom he wrote an obituary. In both the Keogh and Wood cases the professionals got it terribly wrong, in my view. South Australia used a Dr Colin Manock as their Chief Forensic Pathologist even though he wasn’t qualified which has led to hundreds of his cases needing to be re-evaluated.

Gordon Wood was said to have thrown his girlfriend Caroline Byrne off the notorious suicide place The Gap and this was supposedly proven by a scientist throwing women into a swimming pool in broad daylight. This is a pertinent reminder that re-enactments have little value and can be seriously misleading unless they recreate time, place, people and actions as closely as possible.

Urban draws on comments that originally appeared on the Tasmanian Times web-site to give an idea of the responses the Neill-Fraser case has drawn from the Tasmanian public. He also quotes that vital summing-up by Dr Bob Moles, “if there was a reasonable possibility that Mr Chappell just disappeared, or if he committed suicide or had an accident, or was killed by some other person, then the accused cannot be convicted. Each of those alternative explanations have to be excluded “beyond reasonable doubt” otherwise, any one of them would constitute a reasonable doubt and be inconsistent with a finding of guilt.”

A former Tasmanian Ombudsman told me a circumstantial case needs to be conducted by the most rigorous standards of evidence, not speculation. Whereas Urban points out that the DPP Tim Ellis “repeats his speculation” (in his closing address to the jury) “but admits he doesn’t really know what the murder weapon he alleges she used was.” Without a body “no weapon/s could be ascertained.” It didn’t stop the DPP showing a knife to the jury and then mentioning a wrench more than 20 times.

Although moving between cases makes the book seem a little scrappy this is offset by the passion for justice and the warmly human response Urban brings to his writing. These are not statistics, cases, or numbers but ordinary human beings caught in terrible situations. The book is a timely reminder that, in Ludovic Kennedy’s words “Justice is too important to be left to the judiciary” (or to the police). It is something which concerns us all, not something removed from everyday life to the sterile and stylized confines of our courts. Because no wrongly convicted person can ever have those missing years returned to them. They may also lose homes, families, careers, income, reputations, self-esteem, trust and faith.

Ludovic Kennedy wrote of a Scottish miscarriage of justice in A Presumption of Innocence and said, “A law that people can have faith in is one big enough to admit mistakes, on the rare occasions they occur, and then endeavour to correct them.”

Andrew Urban’s book Murder by the Prosecution is a timely reminder that we as a nation make heavy weather of admitting and correcting mistakes. He provides a very readable and interesting insight into how mistakes are made and how our legal systems are so reluctant to correct them. I hope many people will read his book and ponder on how we can make Australia’s legal systems less about winning and more about seeking the truth.