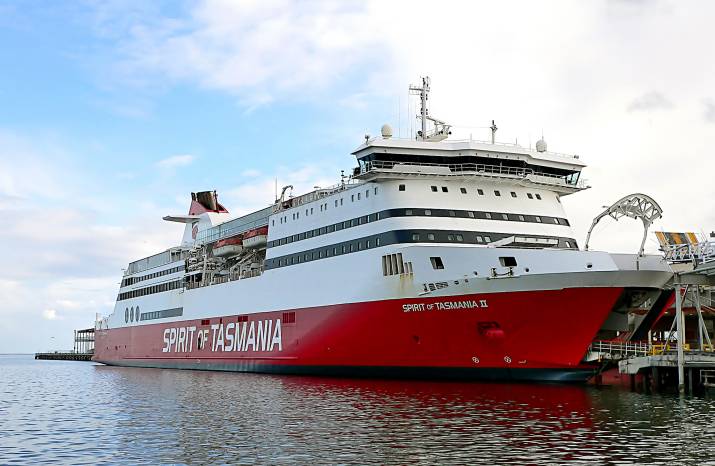 The Spirit of Tasmania operator TT-Line is being sued for negligence over the death of 16 prized polo ponies that crossed Bass Strait in January.

The ponies died on a horse float that had been driven by Mr Williams and had crossed Bass Strait after competing at Tasmania’s premier polo event at Barnbougle, in the state’s north-east.

The civil claim, seen by the ABC, alleges the ponies died between boarding the ferry at Devonport for the 7:30pm departure to Melbourne and about 2:00am.

Mr Williams alleges TT-Line and QUBE Holdings caused the death of the ponies by failing to provide a safe environment, adequate checks and airflow for the animals while on the ship.