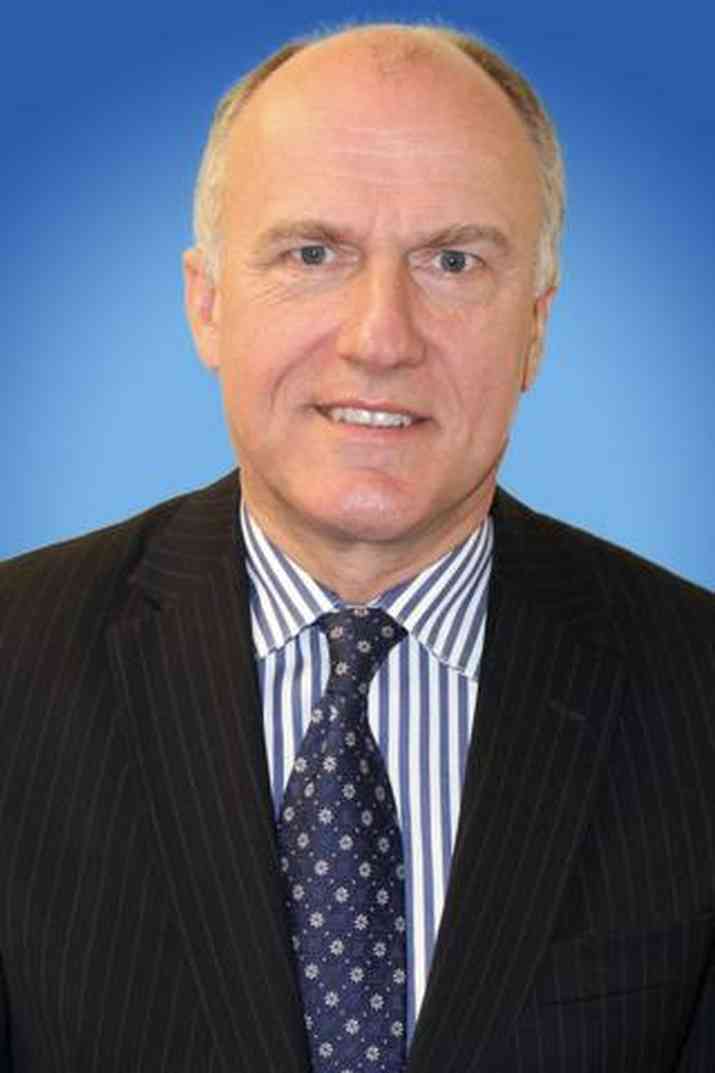 Why is this important?

Abetz has refused to answer any communication on the matter. See Tasmanian Times “Dear Senator Abetz …” by J.B.Hawkins published 25 /7 /2018 ( http://oldtt.pixelkey.biz/index.php/article/dear-senator-abetz- ).

Abetz was trying to keep away from the press after linking Abortion with Breast Cancer in a television interview in Sydney. It could be suggested that the charter flight allowed him to enter Hobart unobserved on a Friday night.

It is important that our political masters can be held to account.