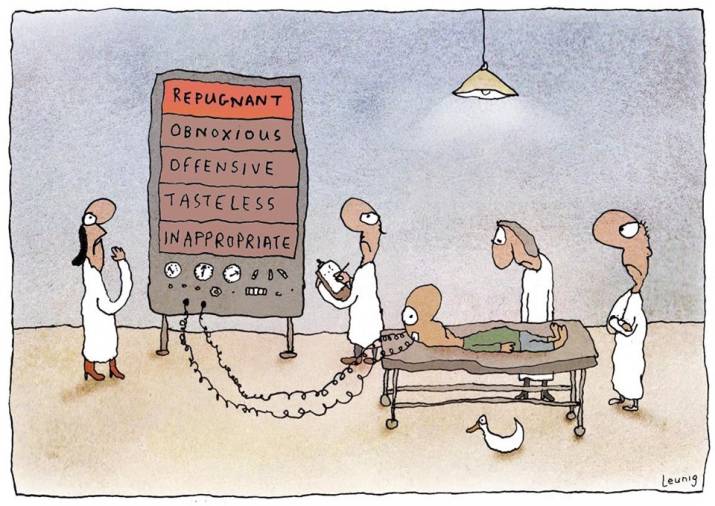 Peter Dutton, Scott Morrison and Julie Bishop have all thrown their hat in the ring for leadership, but must secure numbers to force PM to call a party room meeting at noon. All the day’s politics, live …