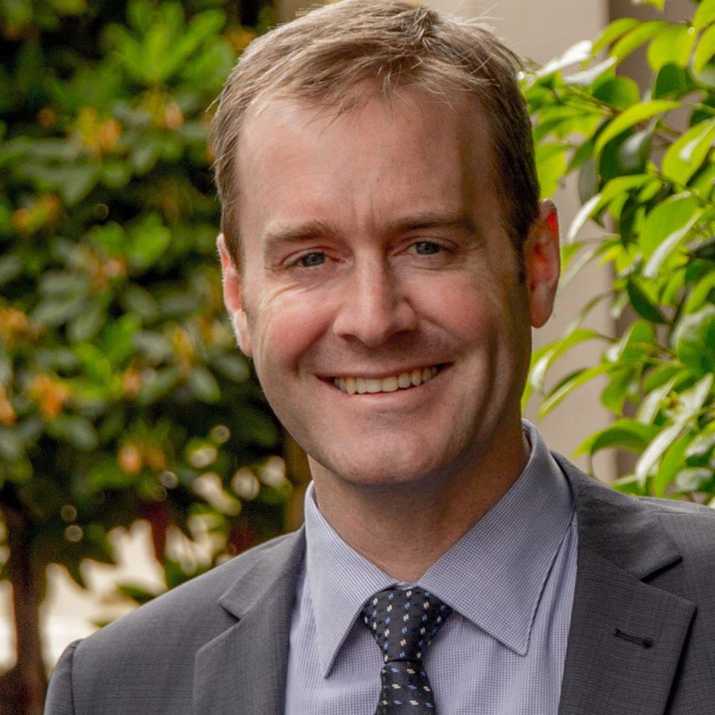 • Clarification required over potential that Minister has broken the law

Shadow Attorney-General Ella Haddad said since Premier Hodgman showed no sign of establishing an independent investigation into the allegations, it was appropriate that a request be sent to police to make inquiries.

“There is serious potential that Michael Ferguson has broken the law under the Personal Information Protection Act or possibly another Act by disclosing private medical information in relation to Angela Williamson who was dismissed from Cricket Australia,” Ms Haddad said.

“Ms Williamson herself has alleged it was Michael Ferguson who revealed her personal medical information to her former employer, Michael Ferguson has refused to confirm or deny that very serious allegation and Premier Hodgman is simply refusing to act.

“It’s not good enough that Premier Hodgman claims no further investigation is needed because – ridiculously – he has investigated both himself and Michael Ferguson and come to the conclusion that they did nothing wrong.

“Let the police investigate and establish some surety around whether or not the Minister has broken the law.

“The truth needs to be exposed and, given Premier Hodgman’s arrogant refusal to act, it appears this is the only way that is going to happen.”

• Will Hodgman, Premier: Shameful attempt to waste police time Labor’s attempt to politicise what is an industrial relations issue between Cricket Australia and a former employee is very disturbing. After a number of unsuccessful stunts, the Labor Party is now attempting to waste police time in a politically-motivated witch hunt …